The Seven Deadly Mistakes to Avoid When Dating a Dutch Man

Before telling you about the mistakes expats often make when dating a Dutch man, here’s a story about an incident in Amsterdam.

A female friend and sometimes running partner of the Shallow Man was having a massage in a place in the Rivierenbuurt. She was behind a curtain, having a good massage when she heard a voice in English asking one of the staff, “what kind of massages do you provide here?” The staff member responded “pressure point massage.” The English voice asked, “what other kinds of massage?” To which the response was, “pressure point massage.” The inquisitive chap on the other side of the curtain pressed on. “Do you do body to body massage?” the voice of the staff member was now getting louder, “we do normal massage.” The English voice pressed on and finally got to the point, “what about a happy ending?” At which point the response was “you dirty man, you get out now!” Which brings me to the subject of today’s post, seven deadly mistakes made when dating a Dutch man.

The Shallow Man has met many an expat lady that has been on dates with Dutch men that have not led to happy endings. Several disappointed, international antelope, have asked me where they went wrong in their pursuit of the Dutch Lion. The Shallow Man, is, as always, sensitive to the needs of his expat flock. Therefore, at considerable risk to my bespoke tailored three-piece suit wearing self, I have put together a list of deadly mistakes to avoid when dating Dutch men. My advice will no doubt upset some, and if I am captured by a posse of angry Dutch men with lion king hairstyles and am forced to sit through hours of music from Tiesto, Fedde La Grand and Armin van Buuren, I’ll look into the eyes of my enemies and shout, sodemieter op,  jullie domme kakkers!

Dutch men, are probably the luckiest of their species on planet earth. I say this simply because, Dutch women, in spite of often dressing as if the Netherlands has a permanent power outage, and they can only choose what to wear in the dark, are amongst the most beautiful women that you’ll see anywhere in the world.

That in itself would be reason enough for every Dutch male to get down on their hands and knees and thank God, Buddha or Allah that they are lucky enough to be born here, but they have an even better reason to be blissfully happy. Dutch women are, in the opinion of the shallow man, the most predatory women on planet earth. The Dutch female selects the man she is interested in with the precision of a special forces sniper, aiming at a target.

The Dutch female is often not particularly interested or fazed by the fact that their target could be married, in a relationship or even as the Shallow Man has witnessed with his own eyes, have their girlfriend present. The Dutch ladies are relentless once they have set their sights on a target. This, in turn, has led to the Dutch male being one of the laziest when it comes to chasing women, as generally, they don’t really need to. The antelope calls the shots and the Lion simply needs to drink his biertjes and wait to be hunted.

Because of this, expat women, often end up making the following deadly mistakes when dating a Dutch man.

Flirting. In many countries, it’s quite normal during the course of a date to flirt with each other. Dutch men, used as they are to having antelope served to them on a denim covered plate, have missed out on this vital part of human relations during their development to adulthood. Dutch women, are often very blunt in their intentions and don’t waste time with such things as flirting. If a woman flirts with a Dutch man the likely response will be “so are we going to your place or mine?” no starter, or main course just a sprint through to dessert.

The Shallow Man is risking a storm of abuse by bringing this up again, but, I’ve been told repeatedly by expat women, even as recently as yesterday (thank you Vittoria) that Dutch men are tighter than a virgin female flea. When out with a Dutch man on a first date, you could be having a lovely evening. He may even have made an attempt at flirting, romance is in the air, everything is looking promising until……….., the bill arrives. The previously charming Dutchmen then breaks out into a cold sweat and looks at the bill, at you, at the bill, then at you again, and there is a silence so deep that you can hear the female mice in the cafe coughing. (Due to smoking, they are Dutch after all).

Do not under any circumstances expect him to pay your part of the bill. This is indeed a deadly mistake, if you are hoping to see your Dutch lion again, be a good antelope and suggest quickly that you’ll split the bill. If you are hoping for a happy ending that night, pay the entire bill, he’ll be so overjoyed he might even propose marriage. 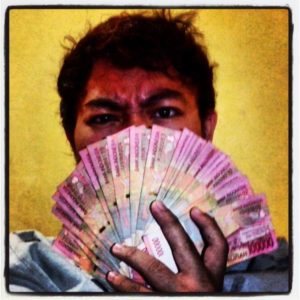 The first love of some Dutch men

Due to the Dutchman’s love of money, they will not be impressed if during your date that you order bottled water or even worse San Pellegrino, which is the Ferrari of bottled water and is not cheap. Your date will immediately assess you as being high maintenance, while he drinks his glass of tap water.

Dressing up. The Dutch male is used to the fashion sense of the “doe maar gewoon” Dutch female. In other words, denim, shapeless boots, a top that clashes so badly with the rest of the outfit that you’d think Stevie Wonder was their personal stylist, and hair that would make a perfect nest for any passing bird. 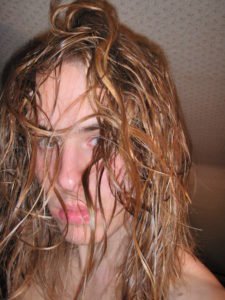 It’s a Friday night, I’ll do my hair like this

If you, as an expat woman, turn up for your date, as is normal in most countries, in a nice outfit, stylishly cut shoes, makeup and styled hair, your Dutch date will have a minor heart attack. He is likely to ask you what that stuff is on your face, and if you are planning to attend a wedding after the date. The shallow man advises that on the day of the date, that you put your TV on Nederland een, between 7 and 9 and watch Vandaag de Dag. Look at how poorly dressed the presenters of this show are and simply copy them. That is what passes for high fashion here. Your date will love you and not fear for the money in his wallet. If you really want to make him feel comfortable, wash your hair prior to the date and don’t bother drying it, this drives the Dutch male crazy with passion.

Would like to thank all of the ladies that were kind enough to share your tales of dating woe with me.

Stevie Wonder was not hurt during the writing of this article.

Until next time, hou je bek!

Night of the Gold digger. A short story 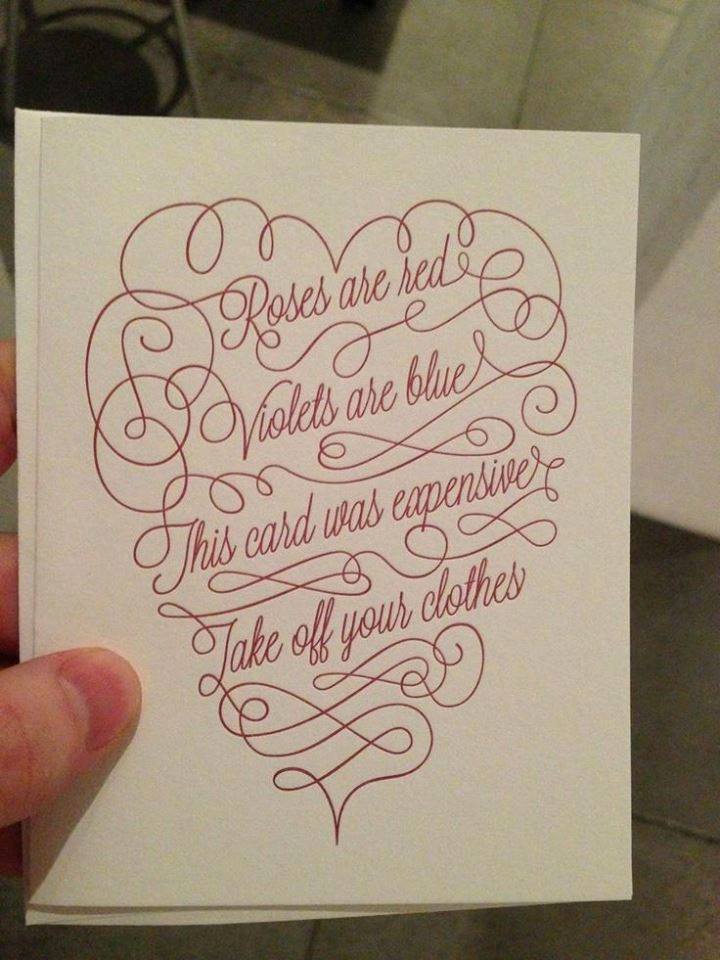 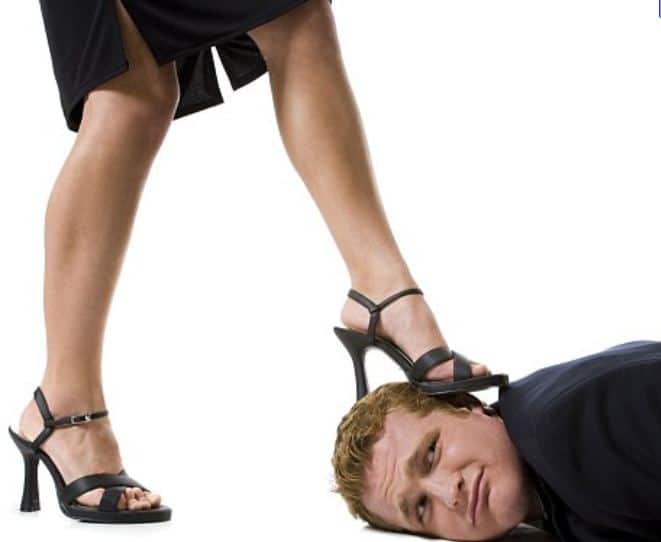