How to fit into Dutch society, have a home birth

How to fit into Dutch society, have a home birth

The Shallow Man, after ten years in the Netherlands, has learned many things about the Nederlandse samenleving. One of the things that have puzzled both myself and many other expats is why Dutch women are so loud. There have been many theories about this, (mostly put about by me)  but just as with the name of the popular Amsterdam cocktail bar, the answer was hiding in plain sight, Dutch women are loud due to years of home births without pain relief, which brings me to the subject of today’s post.

Today the Shallow Man received an urgent message from a reader who was in a panic. “Shallow Man, I just moved to the Netherlands a week ago. I’m the only expat in my building and all day there has been terrible screaming, howling, shouting, is this normal? Should I call the Police?” The Shallow Man immediately replied. “Dear reader, don’t worry, what you’re hearing is possibly the sound of Dutch people having sex, but if it’s gone for hours that can’t possibly be the case,  therefore I can only assume that you are bearing witness to the strange phenomenon of a Dutch woman having her baby……..AT HOME!” My advice is to go out and stay out of the house as long as possible. In fifty percent of home births, the mothers end up in the hospital anyway so if you’re lucky it will be over sooner rather than later.

The reader replied “Do the Dutch have babies at home? Surely this is a first world country, why do they do this?” The Shallow Man will explain some of the reasons for this. My comments may upset some, and if as a result I’m hunted down by a group of angry Dutch women and am forced to wear three quarter white leggings, while being chained to the back of a bike, which will then keep going through red lights, I’ll shout at my enemies, “laat me met rust Ik heb toch ook recht op een mening?” The things I do for my readers!

If you’re an expat female and you really want to fit into Dutch society, remember that a third of women in the Netherlands give birth at home. If you get pregnant and act like women in most of the civilized world and have a baby in a hospital, (UK/US home birth rates are around two percent) you’ll be considered to be a weak, spoiled expat. Below I’ll list the reasons why you should have your baby at home.

Having a baby in a hospital, in a prepared, hygienic, clinical environment, where a gynecologist is also likely to present as well as other medical staff is a very stupid and selfish thing to do. In Holland, women are tough and even insist on going shopping in supermarkets after their waters have broken. Hospitals are witchcraft. The proponents of home birth believe that having a baby at home, surrounded by Ugg boots, brown shoes, lots of denim and multicolored leggings will make the baby far more comfortable. There’s nothing wrong with giving birth to a baby in a place where dogs, cats,  and mice have been running through on a regular basis. Don’t be weak!

The Dutch economy is only now recovering from years of recession. Why waste money? If you give birth in a hospital you’ll have to pay one hundred and fifty euros own risk premium on your medical insurance. Do you know how many packets of cigarettes you can buy with that money?

The BBC has a show set in the nineteen fifties called call the midwife. This show tells the true stories of a group of midwives based in the poverty stricken East London borough of Poplar. The show is hugely popular in the UK as it shows how back in the dark ages, the majority of births took place at home, and the midwife was a kind of God.  Ironically, in 2014, the midwives in the Netherlands play a much larger role during pregnancy than in many of the neighboring countries. A lot of midwives openly support and encourage giving birth at home. In the Dutch media, there has recently been coverage of statements made by organizations that represent doctors and gynecologists that have spoke in support of hospital births, the number of which by the way is on the rise in the Netherlands.  The midwives are not amused. Don’t mess with Dutch midwives, these women are tough.

The World Health Organization defines perinatal mortality as the “number of stillbirths and deaths in the first week of life per 1,000 live births. The Netherlands has one of the highest rates of perinatal deaths in Europe. But don’t worry about it, the opinions of midwives, friends, and family are far more important than actual statistics which are biased and believed by clueless expats.

Pain is a natural part of childbirth

Midwives are not qualified or legally allowed to administer any form of pain relief during childbirth, but it’s ok, pain, crippling, agonizing misery, is just a fact of life. If you’re having a home birth and need pain relief, or if any complications arise then you’ll have to go to a hospital. As Dutch women are tough, the lack of pain relief is not an issue. Now you might say “but Shallow Man, I’m not Dutch, I think I’ll need pain relief” to which I would reply, “don’t be silly”.

A good way to toughen yourself up is to take up smoking and become so addicted that you’ll sit outside cafes in the middle of winter in the freezing cold. Do this all winter and it will increase your resistance to pain. Toughen up! Who is going to clean up the mess?

Give home birth a try

Home births are “natural” and convenient, especially as in the Netherlands you’re likely to get kicked out of hospital within a few hours of giving birth anyway. Why go through all that hassle? If you as an expat have a home birth, you’ll truly prove to the locals that you’ve integrated into Dutch society.

No old fashioned midwives were hurt during the writing of this post. 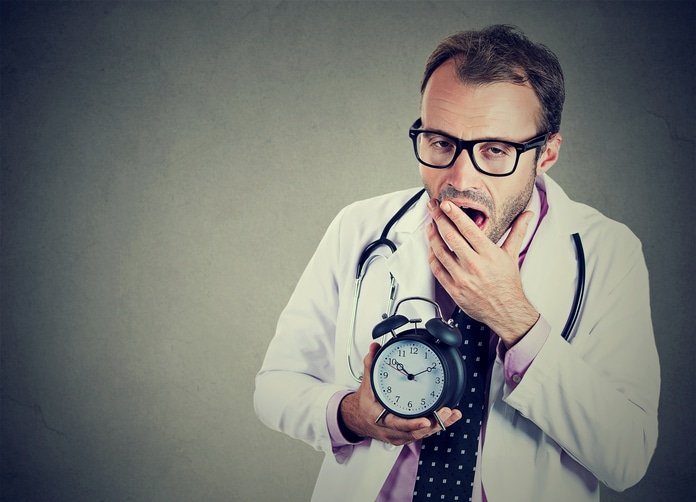 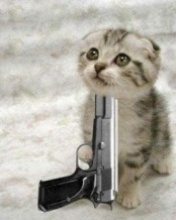 The Dutch Elections 2017 What Expats Need to Know