expats in the netherlands 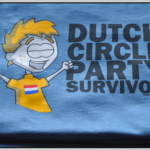 Recommended Sites For Expats in the Netherlands I've put together this list of recommended sites for expats in the Netherlands as I'm often asked to recommend good sites for expats. So below in no particular order is a selection of the sites I myself visit on a regular basis. This is not a complete list, and I'll add to it as time goes by, but here are the ones that leap out at … END_OF_DOCUMENT_TOKEN_TO_BE_REPLACED 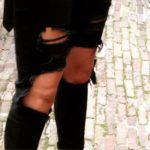 From Blogger to Amsterdam Vlogger At the time of writing this, my blog has been around for two years. As I've stated before, the purpose of my blog, like the BBC is to inform, educate and to entertain. Some might add an additional purpose, which is to annoy, something I've certainly been successful at. My blog has always been nothing more than the observations of a shallow and … END_OF_DOCUMENT_TOKEN_TO_BE_REPLACED 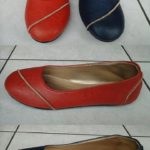 Dutch Fashion Hell the Seven Levels After delivering the seven deadly sins of Dutch fashion to my readers, the Shallow Man thought that it would be wise to keep a low profile. I decided to stay in a part of Amsterdam that no one in their right mind spends too much time in, Amsterdam North. This was a terrible mistake, as being exceptionally well dressed, I stood out like a … END_OF_DOCUMENT_TOKEN_TO_BE_REPLACED 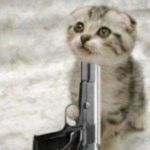 The 2017 Dutch General Election Unless you've been living in a cave, (no offence to my readers in Afghanistan hiding from US drones), you can't but have noticed that the 2017 Dutch general election will soon be taking place. Dutch politics, are complex, challenging, and often completely contradictory. Not unlike Dutch women. So once more, fulfilling my stated remit, to inform, … END_OF_DOCUMENT_TOKEN_TO_BE_REPLACED 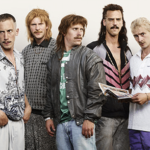 Stuff Dutch Men Hate the Top nine The Shallow Man believes in equal opportunities for all. Having written about stuff Dutch people hate, as well as stuff Dutch women hate, It's only fair that I turn my attention to Dutch men. In order to avoid the inevitable accusations that I don't know what I'm talking about, I've reached out to my Multikulti flock and asked them for suitable … END_OF_DOCUMENT_TOKEN_TO_BE_REPLACED