Dating the Dutch is more complex than the Bolshoi ballet. Learn all about how to date the Dutch and by reading posts in this section 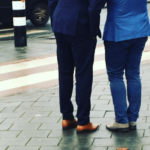 Today's post is a guest blog piece by the lovely Maja, who previously wrote about some of the things that Dutch guys say to people from Poland. New Country New Dating Experiences Moving to a new country is like starting a new relationship. At first, everything is exciting, better than anywhere else, new. But then, the time comes when the little things you used to find adorable, … END_OF_DOCUMENT_TOKEN_TO_BE_REPLACED 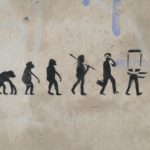 Dating Apps Users in Amsterdam the Top 20 Greetings my dear readers, I recently republished a rather controversial guest blog post called, 'Living in Amsterdam is Killing the Woman in me'. As well as a heated discussion on the Shallow Man Facebook page, it led to this response. The Expat Single Lady Hoi! Ok, so I'm a single woman living in Amsterdam.  I am amazed that the theme … END_OF_DOCUMENT_TOKEN_TO_BE_REPLACED 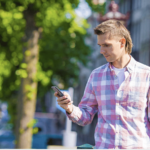 Dating the Dutch and the use of Tikkie Nothing says 'romance' more than receiving an unexpected Tikkie following a date or even the breakup of a relationship. In fact, it appears that using Tikkie, the smartphone app that allows the requesting of micropayments is so much a part of the Dutch dating scene that Tinder should buy it. Here are some recent examples sent to me by … END_OF_DOCUMENT_TOKEN_TO_BE_REPLACED 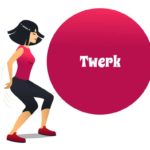 Life With A Dutch Woman An expat reader wrote to me recently, "Shallow Man, I'm dating a Dutch woman at the moment. She's suggested that we should live together to save money on taxes. At the moment things are fine, especially as with her busy schedule I only get to see her when she's in the mood for some intense bedroom aerobics or if she needs me to drive her somewhere. What … END_OF_DOCUMENT_TOKEN_TO_BE_REPLACED 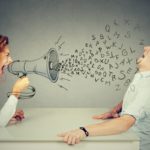 Speed dating tips As Tom Cruise once said, "I feel the need, the need for speed". Yes, the Shallow Man is hosting another speed dating event this Friday hence this timely post with some essential speed dating tips. The things I do for my readers! The Speed Dating Event The event will be held at a cafe in the Pijp in Amsterdam Zuid. The concept is as simple as throwing some … END_OF_DOCUMENT_TOKEN_TO_BE_REPLACED