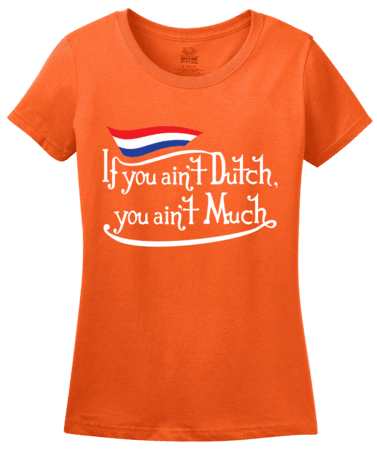 The Shallow Man recently received the following message from a reader.

“Shallow Man, I’ve noticed that you often provide advice to expats about dating the Dutch, but what about the other way round? I’m Dutch and used to agree with the slogan often worn on t-shirts, ‘if you ain’t Dutch you’re not much.’ That was until a beautiful expat lady joined my company. I’d like to start dating her. Do you have any advice for a Dutch man on the mistakes, or as you like to put it, deadly sins that we Dutch shouldn’t commit when trying to date expats?”

Pleased to receive my first ever request from a Dutch reader I eagerly replied with the following:

“You’ve already done one thing right, which is to contact the Shallow Man. Since starting my blog, I’ve heard many a horror story about dating the Dutch, so I’m honored that you’ve asked me for advice on dating expats. Just for you I’ve put together a list of the most common ‘intercultural’ problems that my readers have encountered when dating the Dutch. If you follow my advice, you’ll be on your way to success with your expat lady in no time at all. Leuk!”

1. Making jokes about nationality and crime

If you wish to start dating an expat, it’s not advisable, nor polite to make jokes about the nationality of your date, particularly in relation to common cliches put about by the Dutch media and the PVV

Dutch humour is just like herring, you either love it or hate it.  Your expat date may not realize that your insensitive insults are actually a primitive form of flirting which is common in the Netherlands.

So for example, if your date is Chinese, she may not see the funny side of you commenting. “I bet you have strong arms from carrying all those packets of baby formula. My sister has a newborn baby and can’t get formula anywhere due to Chinese people buying it in bulk and sending it back home for a profit. In fact, if you have any Nutrilon at home, can you give me one for my sister? Ha, ha, ha I’m only joking” 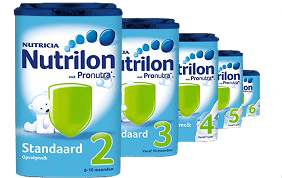 Worth more in China than drugs, Dutch baby formula

If your date is from Eastern Europe, believe me when I tell you that Eastern Europeans living in the Netherlands have heard every single joke there is related to pin card cloning, pickpockets, and people smugglers. If you want to be original and impress your date, why not start the evening by saying. “Don’t you hate it when Dutch people make jokes about Eastern Europeans?”

2. Not responding correctly to flirting

Ok, so I’m well aware that Dutch women take no prisoners when it comes to dating. Once they’ve decided on the man of their choice, nothing or nobody is going to stop them achieving their objective. This makes Dutch men particularly lazy when it comes to flirting as they’re so used to being practically bossed into the bedroom and having their brown shoes ripped off them in the frenzied heat of antelope-lion lovemaking.

Now, this may come as a shock to you, but in many countries women expect the men to make the first move. It’s also common to flirt. As you’ll probably not have a clue what I’m talking about I’ve put together some examples for you.

How not to flirt

Kees: This is my favourite jacket. There’s a funny story about how I came to be wearing this actually. My father and I never got on, in fact, we hated each other. I was a disappointment to him as I didn’t follow in his footsteps and become an investment banker. Instead, I decided to do a job that would make me and other people very happy so became a deurwaarder (bailiff) instead. Anyway, during the last crisis, he lost lots of money on the stock market and hung himself with this jacket, hahaha. You’ve got to see the funny side of things right?

Kees: The next time we meet can you just wear a pair of jeans? Preferably with holes in the knees, that’s what all the young women in Amsterdam are doing right now. Individualism isn’t respected here, dress like everyone else. Normaal doen alstublieft!

Expat lady: That’s quite rude, I like the way I dress.

Kees: Hey don’t get on my case. Well actually if you want to get on the Kees, I don’t have a problem with that, hahaha. 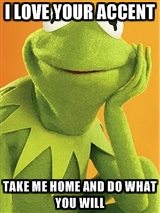 How to flirt correctly with an expat

Kees: This old thing? I’ve had it for years, in fact, it belonged to my late father

Expat lady: That’s very sweet of you wearing your father’s jacket, were you close?

Kees: We had our moments. You’re also looking very nice, I love the fact that you didn’t just turn up wearing a pair of old jeans with holes in the knees.

Expat lady: I would never wear such things, in my country people would sneakily take a photo of me wearing such dreadful jeans then share them on social media.

Kees: Really? That would never happen here. It’s very fashionable amongst people who believe in being a clone and looking just like every other Dutch woman out there. It’s further evidence of the Dutch hive mind.

Expat lady: You know Kees, I’m so impressed by your observations. In fact, I find you irresistible. 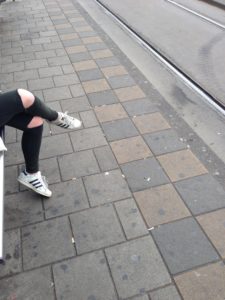 Send in the clones

3.  Waiting for her to make the first move

Expat women will rarely make the first move. Don’t expect her, as in the example above to insist that you take her home for a night of bedroom aerobics. Be bold and tell her your intentions, but be polite. Don’t say something like “you’re from Russia, I paid for dinner, which means that we Moscow back to my place for some jiggy jiggy.” 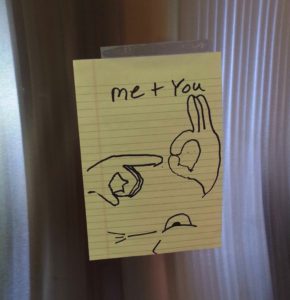 When making the first move, be original

I’m well aware that in the Netherlands, that being rude to each other while dating is normal. When dating an expat woman, be polite. Yes, she might be wearing makeup and you prefer the natural look. Or she might be wearing high heels and a skirt which is very unusual in the Netherlands, however, keep your opinions to yourself. Being rude is a deal breaker in most countries. With the exception of Russia, Israel, and Greece, where if you’re not rude, the women will regard you as being weak. 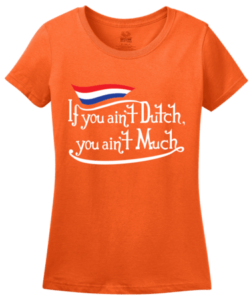 Don’t wear this on your first date with an expat

Even if you’ve made it to the second date, not many expat women will appreciate being given sex toys as a gift. Especially if you’ve wrapped the package nicely and they open it in full view of other customers in a restaurant.

6. Asking how much she earns

A common complaint that I hear from expat women about Dutch men is that they come right out and ask how much the women are earning. This is simply not done. Yes, I understand that you’re in shock to be dating a woman from Eastern Europe who has a better job than you. She’s working for a multinational corporation, has a fancy job title and lives in a nice neighbourhood.  Asking how much she earns is considered the height of rudeness in most countries. Just be happy that she can afford to pay half the bill and leave it at that.

If you’ve followed my advice, the day will come when your expat lady will make that call. She’ll invite you round for a night of passion. When an expat woman invites you home for sex, don’t break all known speed records and turn up within minutes of her putting down the phone. Also don’t turn up empty-handed. If you’re going to risk life and limb to race across town as recklessly as a pizza delivery man, at least bring a bottle of wine, food, and contraceptives. 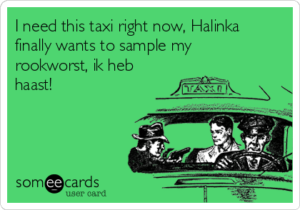 For Dutch men wanting to date expats, it’s actually quite easy. Just do the exact opposite of what you’d normally do when dating a Dutch woman. Be polite, pay the whole bill if you invite the woman on a date, make the first move and don’t break your neck getting to her place when she finally invites you round to sample your rookworst. 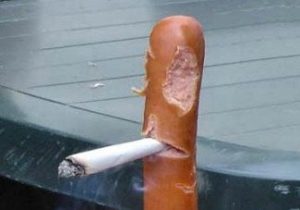 No herring were hurt during the writing of this post. 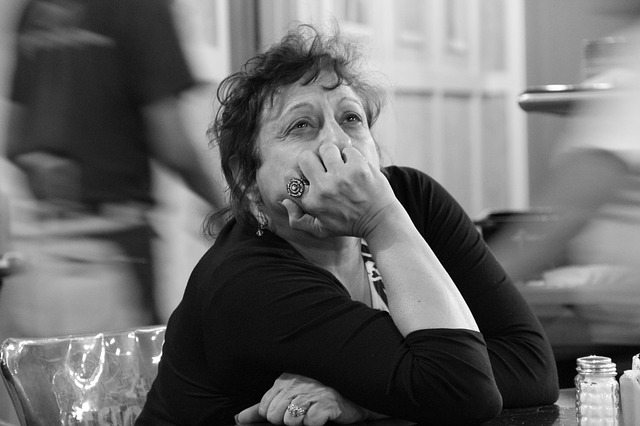 Dating Advice to an Expat Lady 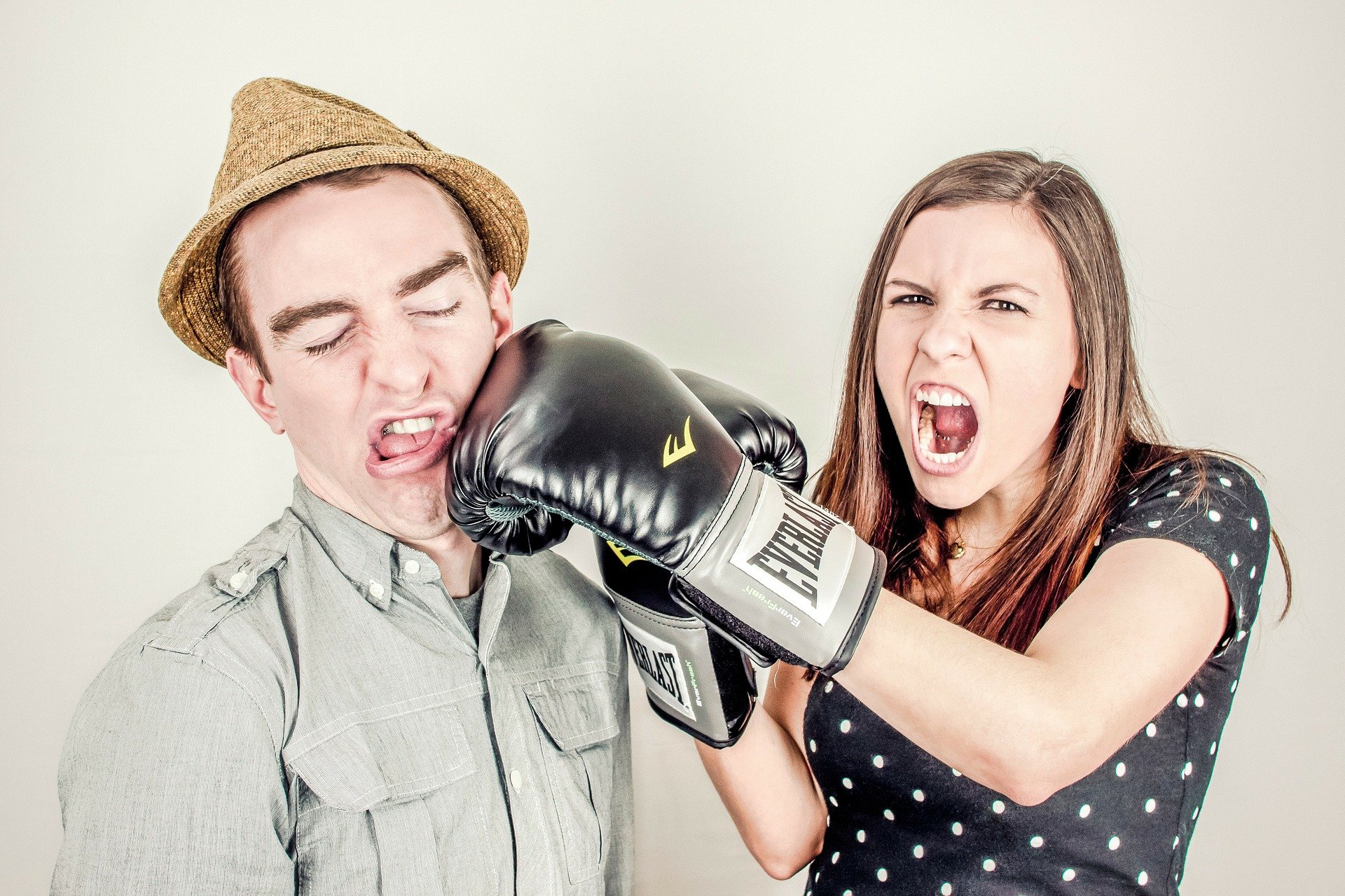 The battle of the sexes NL style 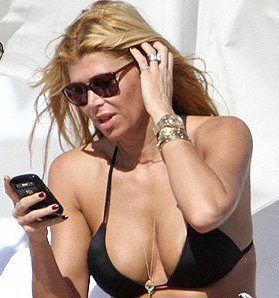 Online dating tips for men from a Dutch Antelope