expat life in the netherlands 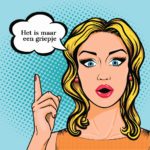 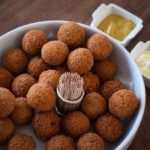 Expat Life in the Netherlands Hello friends and enemies. A wise man once said that a picture is worth a thousand words and by god he was right! With that in mind, I've put together some useful infographics on various aspects of expat life in the Netherlands. No need to thank me. The things I do for my readers! 1. Risks to be aware of     2. There's more to life in … END_OF_DOCUMENT_TOKEN_TO_BE_REPLACED 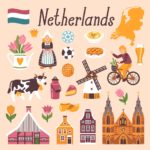 What are the unwritten rules of Dutch society? A member of the Amsterdam Shallow Man Facebook group asked the following question.     There were so many helpful responses that I've decided to pick the five most useful answers. The things I do for my readers! 1. Don't use any spices while cooking Long before Al Pacino's character in Scarface uttered the fateful … END_OF_DOCUMENT_TOKEN_TO_BE_REPLACED 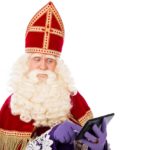 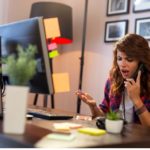 Dutch Healthcare: how to survive on paracetamol and prayer. I once published the following MEME about the Dutch healthcare system. While a lot of expats agreed with it, some people vehemently denied that it bore any relevance to their experiences of the medical system in the Netherlands. Today, we have a guest blog post by an expat lady about her own experience with the … END_OF_DOCUMENT_TOKEN_TO_BE_REPLACED