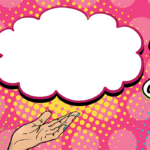 Recently the Dutchnews.nl site published a story about the results of research that a third of housing agencies in Amsterdam are prepared to discriminate against non-native Dutch people if requested by homeowners. via GIPHY In other news, several other earth-shattering discoveries were made this week. Water is in fact wetFire burnsDutch women like wearing clothes with … END_OF_DOCUMENT_TOKEN_TO_BE_REPLACED 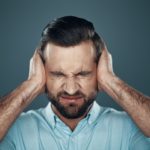 Woman of Chinese Descent Beaten Unconscious for Objecting to the Racist anti-Chinese Carnival Song In a previous post, I wrote about the casual everyday racism faced by Asians in the Netherlands since the outbreak of the Coronavirus. In that post, I also translated the lyrics to a carnival song called ‘Voorkomen is beter dan Chinezen’, which is a blatantly racist hate song … END_OF_DOCUMENT_TOKEN_TO_BE_REPLACED 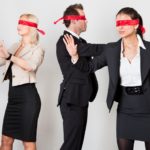 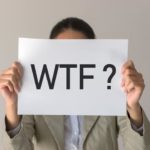 A Moroccan mother suing a school in Amsterdam for discrimination Amsterdam has 180 nationalities and god knows how many kut tourists and expats. It's like that old song, "what we need is a great big melting pot'. Living in Amsterdam I see people from all over the world even while shopping at my local Albert Schwein. If you are like me, shallow as a worms grave, then you can … END_OF_DOCUMENT_TOKEN_TO_BE_REPLACED 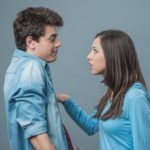 Only people of Dutch origin allowed to rent an apartment As we all know, the Netherlands is THE MOST TOLERANT COUNTRY IN THE WORLD. In spite of this, it does appear that in some situations that if you're not of Dutch origin, that this could be a disadvantage in some circumstances. Some time ago I wrote about the experiment carried out by Nederland undercover, where they had a … END_OF_DOCUMENT_TOKEN_TO_BE_REPLACED