A Moroccan mother suing a school in Amsterdam for discrimination

Amsterdam has 180 nationalities and god knows how many kut tourists and expats. It’s like that old song, “what we need is a great big melting pot’. Living in Amsterdam I see people from all over the world even while shopping at my local Albert Schwein. If you are like me, shallow as a worms grave, then you can take all of this at face value and say, “Amsterdam is the most integrated city in the world’. Or even better, as a lot of Dutch people like to say, “here in Holland we accept people from everywhere, just look at Amsterdam”.

Some people, genuinely believe that the fact that Amsterdam has so many nationalities is a sign that there’s no racism here at all. Before I go any further, here’s a Dutch phrase that is always used whenever an individual or organisation is accused of discrimination.

The Discrimination case against an Amsterdam school

So what’s it all about Alfie? Well, a Moroccan woman emailed a school in Amsterdam West to ask if they had a place available for her daughter. She received a reply saying that the school was fuller than the Amsterdam Tram 26 from Ijburg to Central Station at 8 am in the morning. Nee, dat kan niet, voll is voll. Apparently.

The mother, however, was not convinced by the answer, so decided to play detective. She sent another email to the school but this time used the typically Dutch name Kim Schutte and asked if there was a place available for her fictional daughter called Victorine. To her surprise, she received a response from the school confirming that there was, in fact, a place available for Victorine. Wat leuk! (How nice). 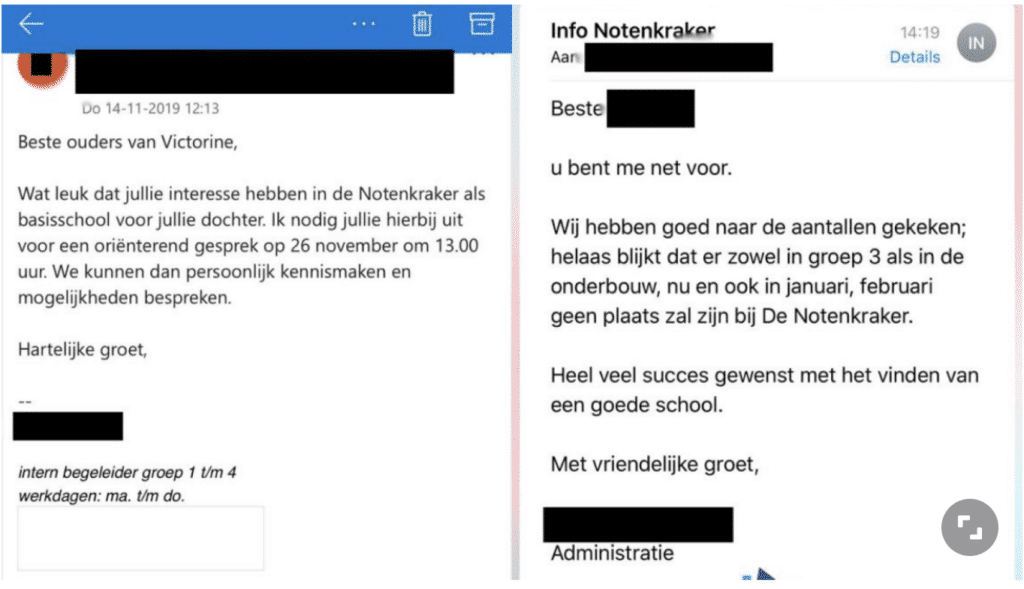 As you can imagine, the Moroccan lady was as unhappy about this as a group of Dutch women at the Hema being told that all leopard print items that were on sale already sold out. She then complained publicly on social media about her experiences with the school which led to the political party DENK getting involved. According to the director of the school, it’s all a misunderstanding. Dat was echt niet de bedoeling! In fact, the school in question actually has pupils from 24 nationalities. What the school are claiming in their defence is that the emails were handled by two different people, one of whom didn’t realise that there was actually a place available. Nothing to do with discrimination at all. Neeeee! 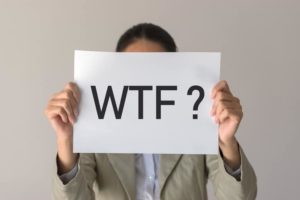 The only problem is that one has to look at the wider context within Dutch society where phrases such as ‘kut Marokkanen’ are quite common. Or a society where a leading politician called for ‘minder marokkanen’. (Less Moroccans). There are plenty of studies which prove beyond any shadow of a doubt that people of Moroccan descent find it much harder to find jobs in the Netherlands. To pretend that the Netherlands is an idyllic multicultural paradise where racism or discrimination never occurs is simply wide of the mark.

Now it could genuinely be a ‘misunderstanding’ that led to someone with a Moroccan name being told the school was full while someone with a Dutch name was told there was a place. But you have to remember that this takes place against a backdrop of casual discrimination in the Netherlands against ‘kut Marokkanen’. So it will be interesting to see the results of the investigations that will be carried out as a result of the woman’s complaint.

You can read more about this story here on AT5 (in Dutch).

No school kids were hurt during the writing of this post.

Until next time remember that if you don’t possess any empathy try faking some. 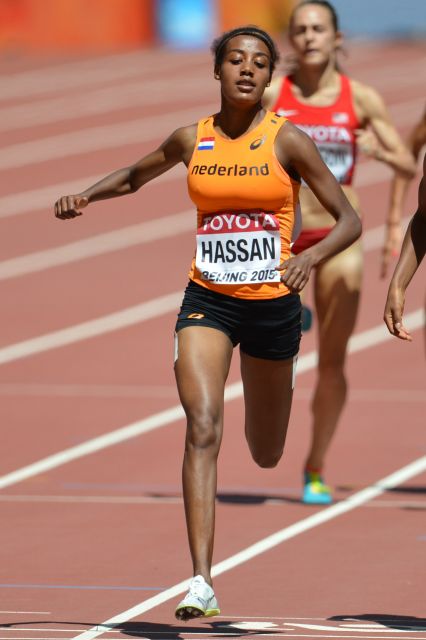 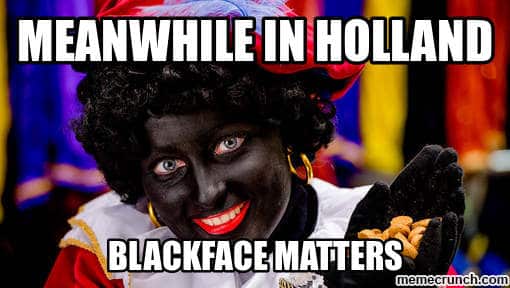 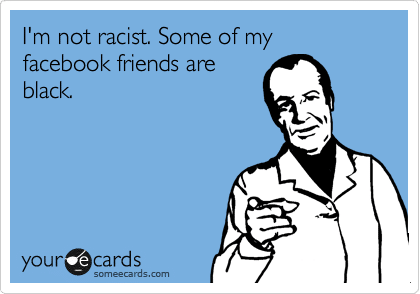 Dutch Tolerance and the Jobs Market 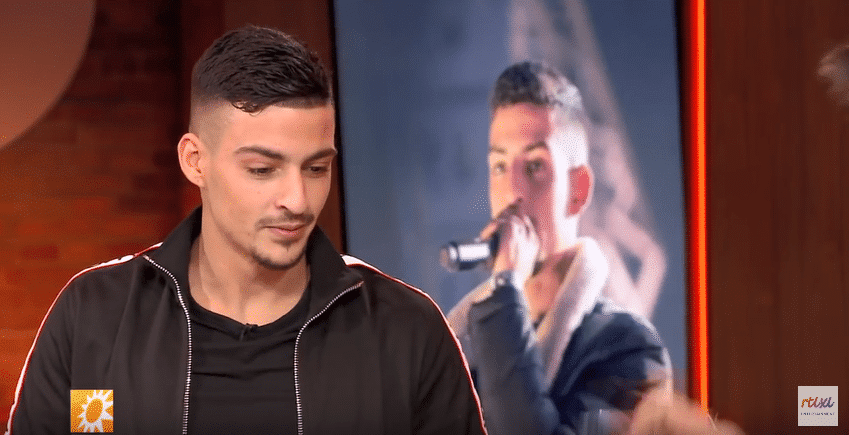 The Sexism of Rapper Boef and Double Standards on Social Media