renting or buying in the Netherlands? 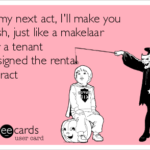 Renting in the Netherlands, what expats need to know As always, the Shallow Man is keen to provide his expat followers with information that might make their lives in the land of the deep fat fryer, just a little bit easier. In the past, the Shallow Man has written about the choice that many expats face, once they've lived here for several years, which is whether to continue … END_OF_DOCUMENT_TOKEN_TO_BE_REPLACED 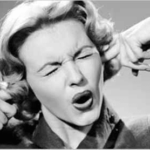 An Interview with the Expat Makelaar Tom Cruise, an unusual chap, who like the Shallow Man doesn't appear to age, once starred in a movie called Interview with the Vampire.  Unfortunately, not frequenting places where goths tend to hang out, I was unable to secure an interview with a vampire. Instead, I opted to interview a species who are almost as legendary, and are loathed … END_OF_DOCUMENT_TOKEN_TO_BE_REPLACED

How to buy a home in the Netherlands as an expat One evening, a frantic call was made to the Dutch emergency services number 112. Operator "Emergency services, are you calling for the Police, Ambulance, or Fire Brigade?" Caller: "I'm calling for the Fire Brigade" Once the caller had been put through, the operator asked for more details Operator: "What's the … END_OF_DOCUMENT_TOKEN_TO_BE_REPLACED 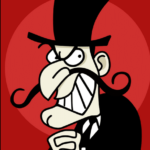 To rent or to buy? That is the question The life of an expat, contrary to what some people might believe, is full of challenges and tough decisions. For example: Which Michelin star establishment to dine in that weekend Deciding on the right level of Christmas bonus for the cleaning lady Finding and keeping the right nanny Fending off gold diggers (male and female) who … END_OF_DOCUMENT_TOKEN_TO_BE_REPLACED