Dear readers, please have your tissues ready as I’m about to tell you a sad story. Once upon a time, there was a lady by the name of Anouk. While waiting for a tram, she saw the man of her dreams, a tall, masculine-looking Dutch gentleman called Kees, whose friends used to call him Kees for short. Kees noticed Anouk immediately as she was wearing neither white sneakers nor denim, which he found somewhat unusual. He noticed that she was returning his stare, she even smiled at him.

While considering what to do next, a tram arrived and Kees, after staring at her for some time boarded it and was swept out of her life. She was devastated. Why didn’t he speak to her? He was probably the man of her destiny, and now he was like bitterballen at an office party;  gone far too soon. 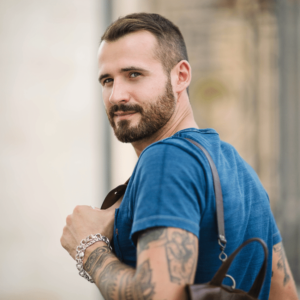 If I keep staring and staring…

This is often how such stories end in the Netherlands. People cross paths, stare at each other and yet nothing happens. Which brings me to the subject of today’s post, dating in the Netherlands how to make it happn.

Put away the Kleenex dear reader as I have advice that will help you connect with the Lion or Antelope of your dreams with just a couple of clicks of an app. 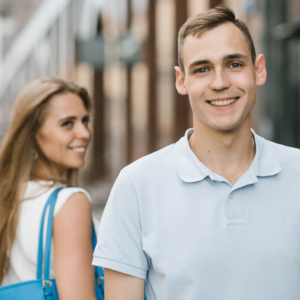 For those of you that might not be in the habit of striking up conversations with complete strangers who you find attractive, there’s an easier way of connecting with people that happen to be nearby.

The timeline of the app will show you the profiles of all the people you’ve crossed paths with during the day. 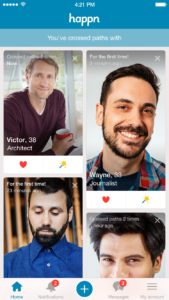 Kees where art thou?

From a Charm to a Crush

Had Anouk been using happn, she simply could have checked her timeline for that day to find Kees and say hi. Had he been a happn user, she could have then either liked his profile or sent him a Charm. Assuming that Kees was also full of regret for not speaking to her, he would have liked her back and they would then have had a Crush. From there they could start chatting, go on a date and split the bill afterwards, which is how every great romance begins in the Netherlands. 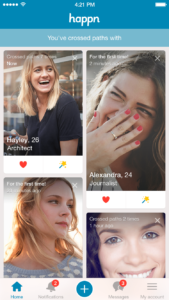 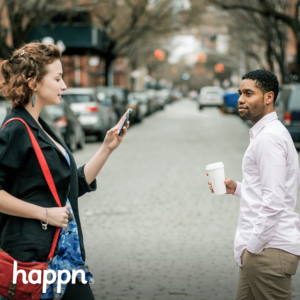 What are you waiting for?

Don’t take my word for it, give it a try yourself by downloading the app for free from here.

No shrinking violets were hurt during the writing of this post. 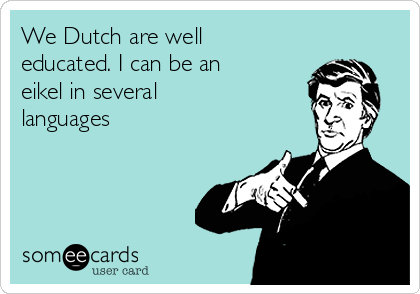 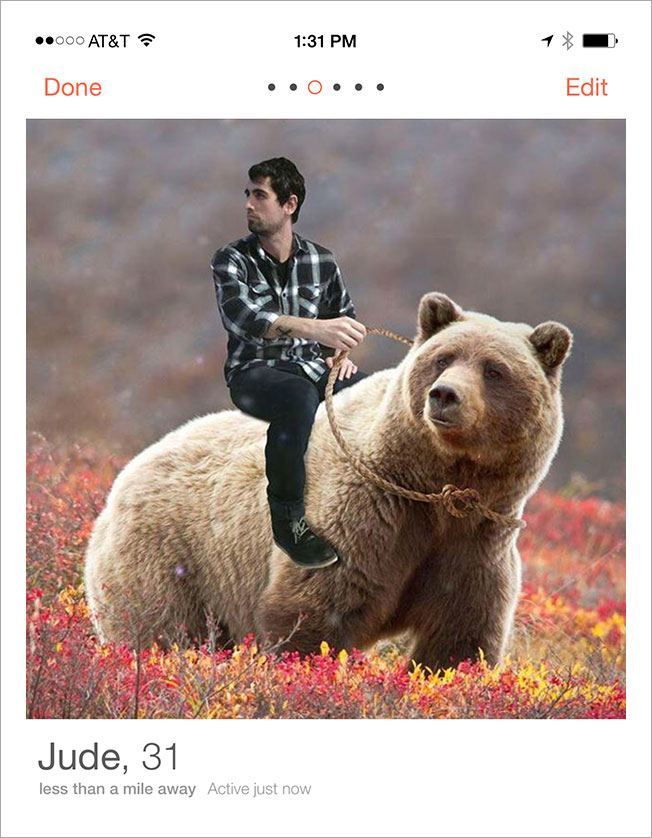 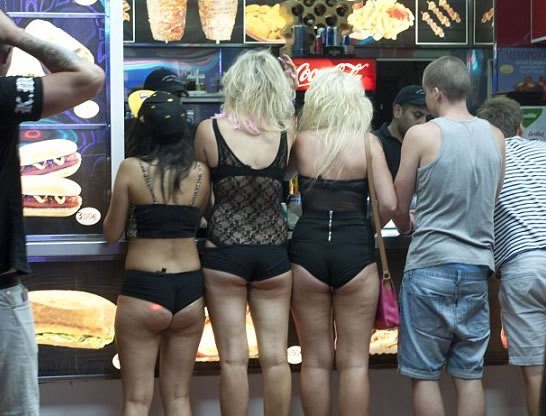