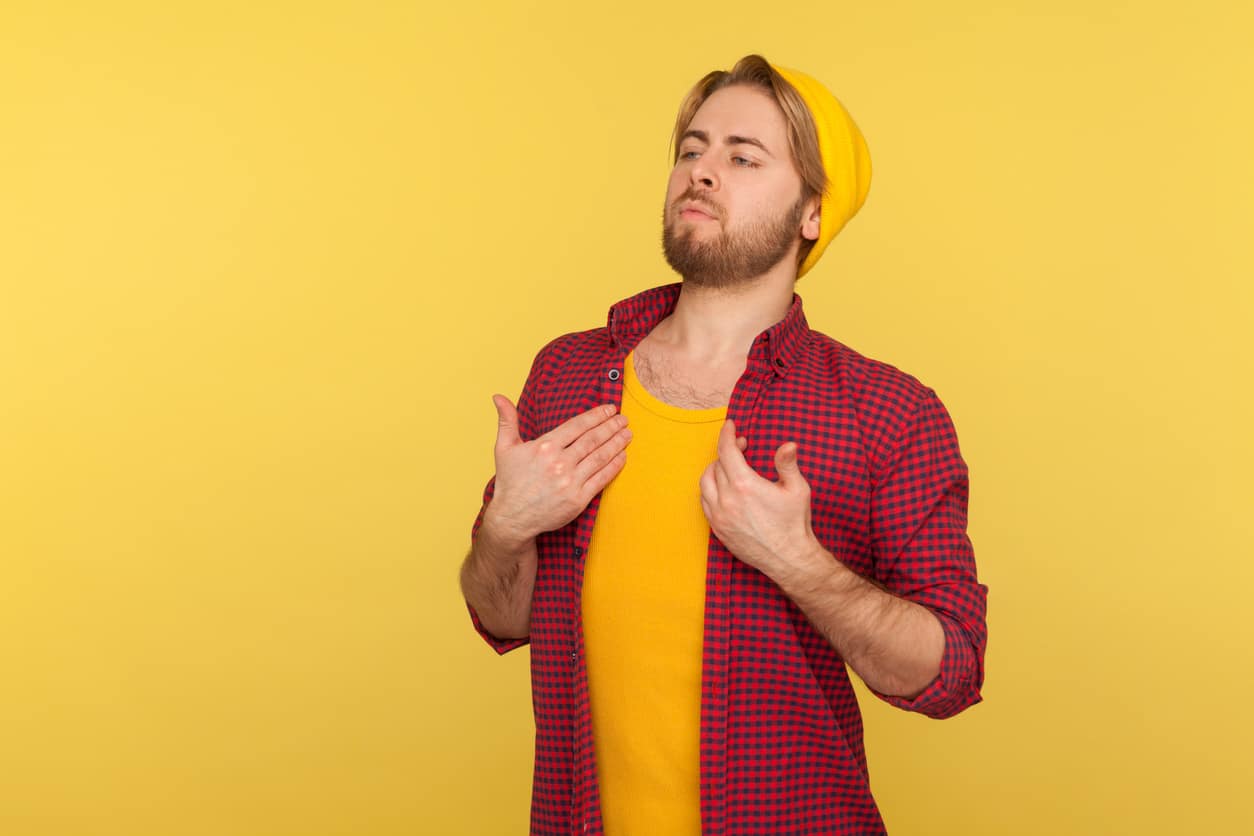 Tesla To Release the Model IK For the Dutch Market

PALO ALTO, Calif. – Tesla Motors announced today the release of the Tesla IK which features new innovations and options, but only in the Netherlands. It will run entirely on the sense of self-entitlement of the driver. Which in the Netherlands means that the car will have a driving distance of thousands of kilometers without needing any form of battery charging.

“The Tesla IK’ also known as the ‘corona is wel serieus maarrrrrrrrrr’ model is the first and only of its kind: an electric sports car with exhilarating performance, zero emissions and gorgeous looks, powered by the infinite supply of self-entitlement of its Dutch driver,” said Tesla Vice President of Communications, Jeroen van Strakker Broek. “This latest version embodies Tesla’s commitment to constant improvement.”

New options and enhanced features of the vehicle include:

Tesla’s goal is to accelerate the world’s transition to electric mobility with a full range of increasingly affordable electric cars. 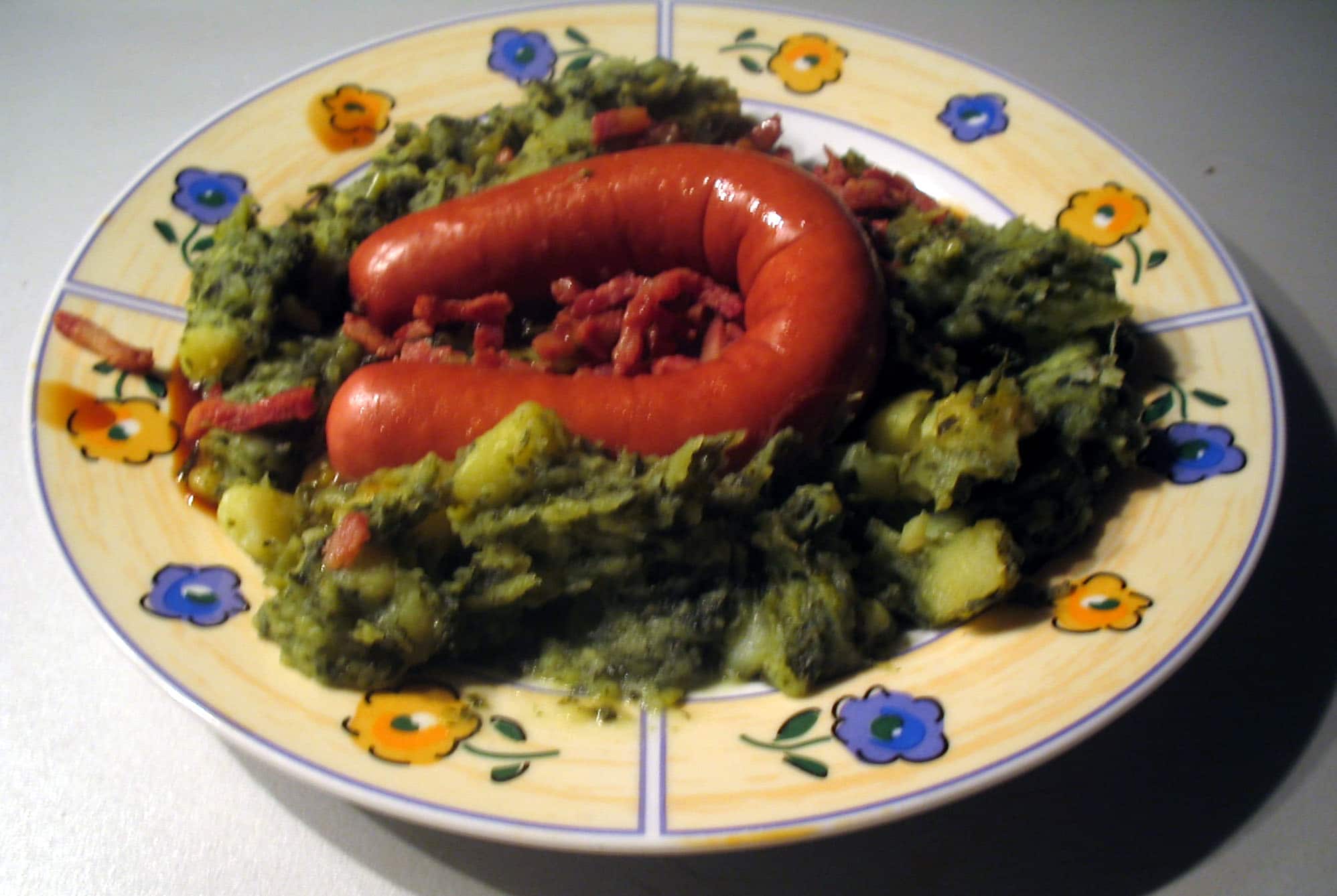 Comparisons of the Dutch with other Europeans 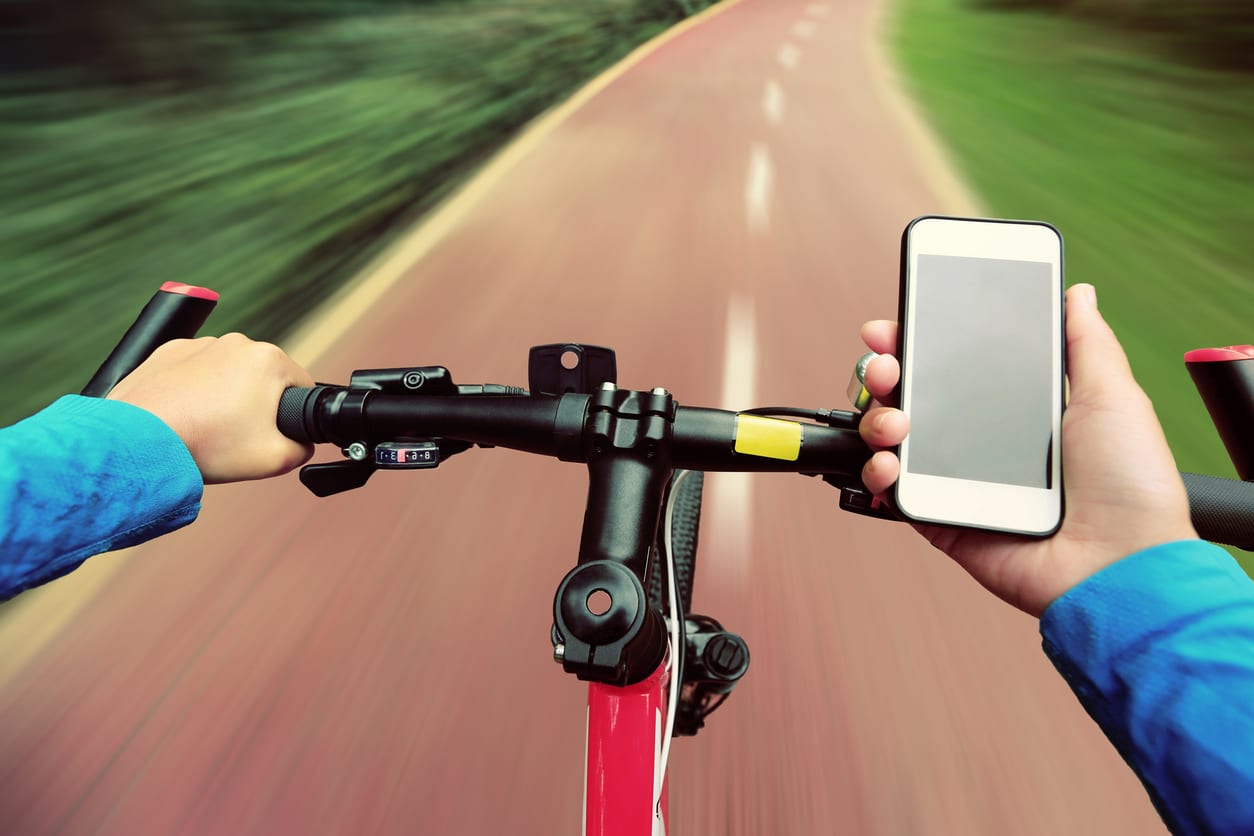 Using A Smartphone While Cycling To Be Banned In the Netherlands