How to socialise with Dutch colleagues

I could go on, but I think you get the point. This is the fourth installment of this series, which started with the last (Dutch) supper, then discussed working with the Dutch and managing the Dutch. With thanks again to Luke Van Liggen, for sharing this story, the Shallow Man will use the following disclaimer. Yes the story is set in Amsterdam, so please don’t send me messages saying “you write about Amsterdam, then try and say that it applies to the whole of the Netherlands”. If you do, I’ll respond by saying “would you like some cheese to go with that whine?”.

How to socialise with Dutch colleagues

The challenges of team building

The expat, was a firm believer in building strong relationships with his team members. A key part of this was getting to know them outside of work. This was something he’d always managed to do in other countries he’d worked in. It was quite common for example that in London, on a Friday night that he’d go out for drinks and dinner with his direct reports. Yes, he’d be the first to admit that this could lead to excessive drinking and in some cases unwanted pregnancies, but overall socialising outside of the office did contribute positively to a good team atmosphere.

He’d tried this in the Amsterdam office several times. Inviting his team members for drinks on a Friday. The first time he did this, he sent out an email, asking his team members to join him in the bar after work. Within thirty seconds he received a message from Koen Van Zuinig,  “Expat, thanks for the invite, that’s a really good idea to have a team drink, I’ll be there, this is on the company right?”. Upon responding that it wouldn’t be on the company, he was frustrated that the next emails he received from his team members all had a similar theme “I’d love to attend but just remembered that my Oma is very ill and I need to visit her”, or “I would stay for a drink, but my wife is having an affair and I’ll need to change the bed sheets”. Monique de vies, another team member wrote “my dog has been constipated for a week now, it’s time to take him out for a walk just round the corner to let him do his business in front of one of the apartment buildings there. It would take another three minutes to walk to the park en ik heb het druk”.

What’s that stuck to my rear?

A major irritation to the expat, was his colleague Rob de Slinkse, who as well as being a backstabber spent a lot of time being fawning over him. “Oh expat, that’s a nice suit you’re wearing”, or “you’re so much better at your job than your predecessor”. Following inappropriate comments made by Rob in front of the expat about Moroccans, he immediately made it clear that he wouldn’t tolerate racist comments of any kind in his presence. Rob was totally dumbfounded by this and insisted on getting HR involved. 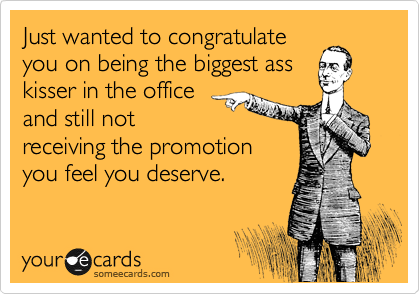 A lesson in tolerance

Lieke de Onderdruk, his HR business partner, was always busy (or so she said) but always made time in her schedule to lecture the expat on Dutch working practices. Looking at him as if he were a naughty schoolboy, she sat with Rob across the table from the expat.

Lieke Onderdruk “Expat, you must learn how to work the Dutch way! To begin with just accept that I am always right!”

“Expat, there appears to have been a HUGE misunderstanding. Rob tells me that you objected to some comments he made about Moroccans, on racial grounds. This is where you are wrong, you see Rob is Dutch and as you should know the Dutch can never be racist”.  Rob nodded his head vigorously at this, “expat, you really got the wrong end of the stick here, yes I said that if you see a Moroccan on a scooter that you should always hold on to your smartphone, but that’s just a fact”.  Lieke then helpfully added, “or a handbag if you’re a woman, or a man bag if you’re a metrosexual or gay”. 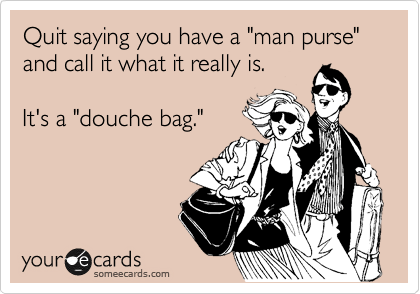 “So what about our policy of being an equal opportunity employer?” Asked the expat, what if a Moroccan employee had heard him making those comments?

“Oh no need to be concerned about that, we don’t employ any, so it’s not a problem” said Lieke without even a hint of irony. “If an American or an Eastern European had made such a comment then it would have been a big problem, they have a lot racism in their countries,  but in Holland we are tolerant, so there’s no need for you to be over sensitive”.

The expat, not for the first time since moving to the Netherlands, felt as if he were having an out of body experience, realising that he’d get nowhere he decided to leave it, for now, but he had future plans that would change things like this whether they liked it or not.

How to socialise with Dutch colleagues outside work

The next time the expat sent a message to his team members inviting them for drinks after work it had the following subject:

Every single team member responded and accepted within such a short space of time that the email system crashed.

Next time, Dating the Dutch!

Helpling Platform for Finding Cleaners in the Netherlands

Living In the Netherlands A Song