In the third part of a series of stories told to the Shallow Man by Luke Van Liggen, I’ll continue to describe the experiences of our hero, known only as ‘the expat’ and his experiences working in the Netherlands.

Now this story might upset some, and if as a result, I’m forced at gunpoint, by a bunch of Dutch nationalists to watch hij gelooft in mij I’ll say to my enemies, “Dit is geen probleem, ik houd van Andre Hazes, jullie stomkoppen”.

Monday’s are not manic

Upon arriving in the office on Monday morning at 8.30, there were some aspects of Dutch working culture that if the truth be told, made him angrier than a Dutch person questioned about Zwarte Piet by an expat. There appeared to be a morning routine. The team would arrive between eight thirty and nine, go to the company canteen, order a toasty and then sit around with a coffee and have a pleasant chat before returning to their desks.  Once at their desks they would go down to the garage for a smoke and another coffee before finally starting to do some actual work. When he raised his concerns with the team, he was told that the discussions around the coffee machine and in the garage while smoking were actually work related and good for team building. 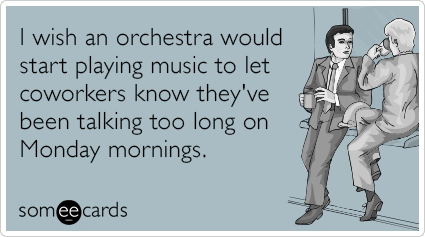 His first meeting of the day was with Rob de Slinkse, a senior member of his team. It was the expats first one on one meeting with him. Without being asked, Rob decided to share his views on the rest of his peers that reported to the expat. “Koen, is a nice guy, but he can’t make decisions, never could. Marylene, if you stand close enough to her, you’ll smell the alcohol, she’s been on the bottle for years, you’ll get no decent work out of her after lunch, as she’ll be on the Vodka faster than a gold digger on a footballer. Monique was only promoted by your predecessor as she has a problem keeping her legs together. Never get in the lift alone with her, she’ll eat you alive”. He continued to share his views on his peers, some of whom he felt had been promoted above their level of competence and others who didn’t really do any work at all, unlike Rob, who was a working class hero.

After the meeting, Rob saw Koen, one of the colleagues whom he’d been criticising, and warmly greeted him with a big smile and a “hoe gaat het met jou?” They joked around, smiling and laughing, as if they were the best of friends, while the expat shook his head in disbelief. 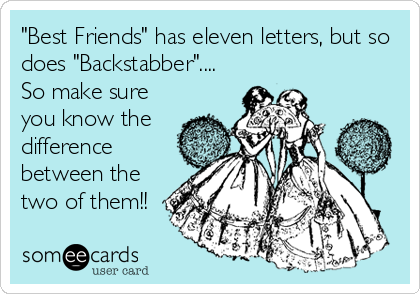 Lieke de Onderdruk was the HR Business Partner for the expat. She’d requested a meeting with him.

“Expat, thank you for attending this meeting at such short notice, but there are some problems that need to be addressed. I’ve had a complaint from Noortje, your departmental secretary. She says that you called her and asked her about work at SIX THIRTY IN THE EVENING!!!”.

Attempting not to laugh, the expat responded. “The reason I did this was that I was at the airport in Helsinki. I was supposed to be flying on to Munich, but Noortje had messed up the booking and in fact the connecting flight had been cancelled, so as you can imagine I”. At this point Lieke interrupted him. “You are not understanding the problem. You called her at six thirty in the evening, hoe haal je het in je hoofd?”.

The expat replied “so the issue here is that even though I was stranded in Helsinki, and needed her help, I’m not supposed to call a secretary outside of working hours?”.

“Dat klopt! You’ve got to understand that in the Netherlands we value work life balance, you can’t be bothering people with your problems outside of their contractual working hours. It’s not like the London office where secretaries work forty hours a week, sometimes forty five! That doesn’t happen here in Holland, we know better about how to manage staff, actually, we know better about everything.

The expat at this point began to wonder if there was a team with hidden cameras, who would burst out of a cupboard and shout, “smile you’re on candid camera”. This sadly wasn’t to be the case.

Managing the Dutch was going to be challenging 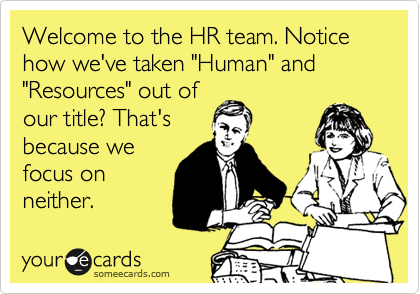 No part time workers were called outside of office hours during the writing of this post.

The Winners and Losers of Coronavirus Pandemic in the Netherlands

The Quality Service Of PostNL