My First Week in the Netherlands 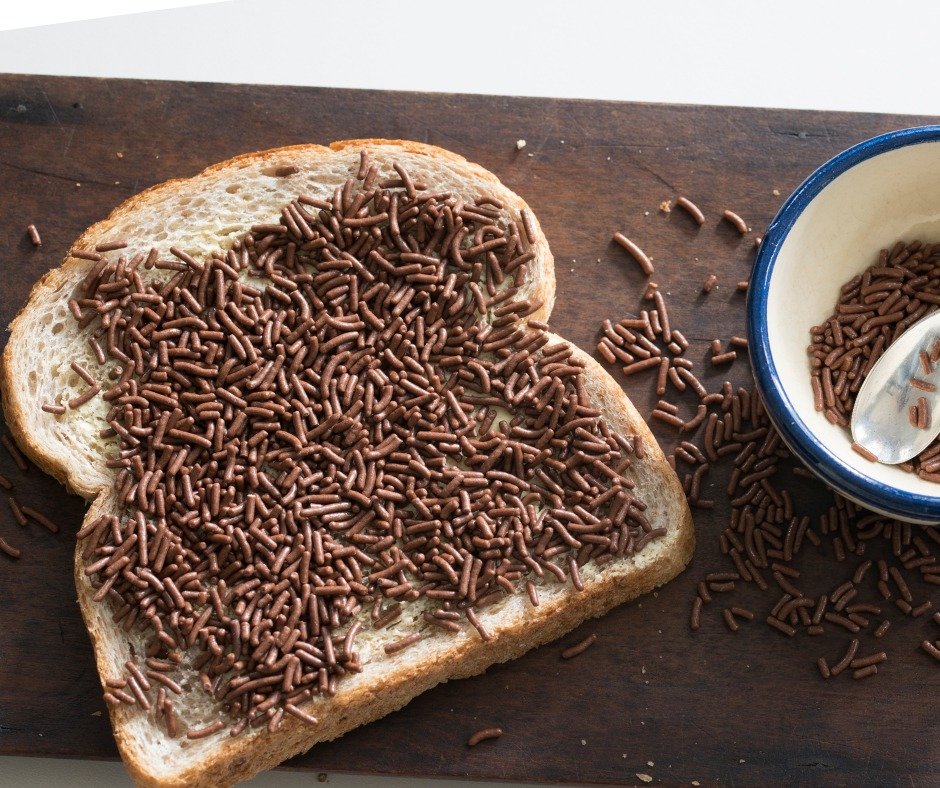 My first week in the Netherlands

Today we have another post from Polish expat Maja who has already written about her experiences with Dutch healthcare and some of the patronising things Dutch men often say to Polish women. In today’s post, she writes about her first week living in the Netherlands.

The things she does for my readers!

Oh, how I wish this was all made up.

Let’s go back in time, 5 years to be exact, to my first week in the Netherlands. What’s that? Oh, right, I should be telling the story in Dutch or go back to my home country.

I arrived at my Amsterdam hotel at Tenkatestraat full of hope and admiration for the beautiful architecture, the neat flower arrangements and the bikes parked on the many bridges.

‘What a funny country’, I thought to myself’ ‘Naming a street after TEN CATS.’

That’s right, I misread the name of the street and was ready to bet my right arm (which, as we all know, I need for texting while cycling!) the street was called ‘Tin Katten Straat.’ How gezellig. Love this place already.

My first week in the Netherlands, breakfast surprise

In the morning, I walked down to the hotel restaurant for breakfast. I immediately noticed something odd: tens of matchbox-sized packets of chocolate sprinkles neatly stacked next to the toaster. I am no stranger to chocolate, but why are these served for breakfast? Where’s the cake? What are we celebrating?

‘I’ll embrace it and try to blend in!’ I decided and poured the entire packet into my bowl of muesli. A tall, blonde waitress looked at me with horror.

‘What are you doing?!’ she exclaimed, her voice rusty from all the cigarette breaks. ‘These are for your bread!’

I thought she was being sarcastic, so I smiled and continued having my breakfast but after secretly googling ‘chocolate sprinkles, Holland’ I realised she was dead serious. 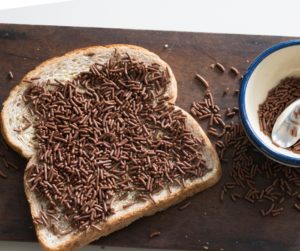 Adults eat this without embarrassment

Right then, time to get out of here to see a makelaar (estate agent)  and look for an apartment.

‘So you’re Polish, will your boyfriend pay for the flat?’ a guy in his late thirties with a worrying amount of hair gel asked.

‘Right. With that budget, you can consider a mouse-infested shoebox in Amsterdam or a decent-sized place in Haarlem’

My mind immediately went to Tupac Shakur and Puff Daddy. Harlem? Do I look like Jenny from the block? The makelaar must have picked up on my confusion because he then mentioned:

‘And no Moroccans, ha ha ha’ another makelaar added from behind his desk.

‘I am not racist but I would never buy a property next to a Moroccan family. They decrease the value of the flat, you know.  Plus all the kitchen smells, I hate those’ my makelaar held his nose to express his disgust.

‘So, shall we see some properties then?’ he ushered me in the direction of his Vespa and I followed.

‘This is going to be interesting’ I thought to myself and hopped on, the makelaars hair curls hardly moving in the wind, his cropped trousers exposing funky Mickey Mouse socks.

And that’s ladies and gentlemen, how it all began.

No Makelaars were hurt during the writing of this post

Big thanks to Maja 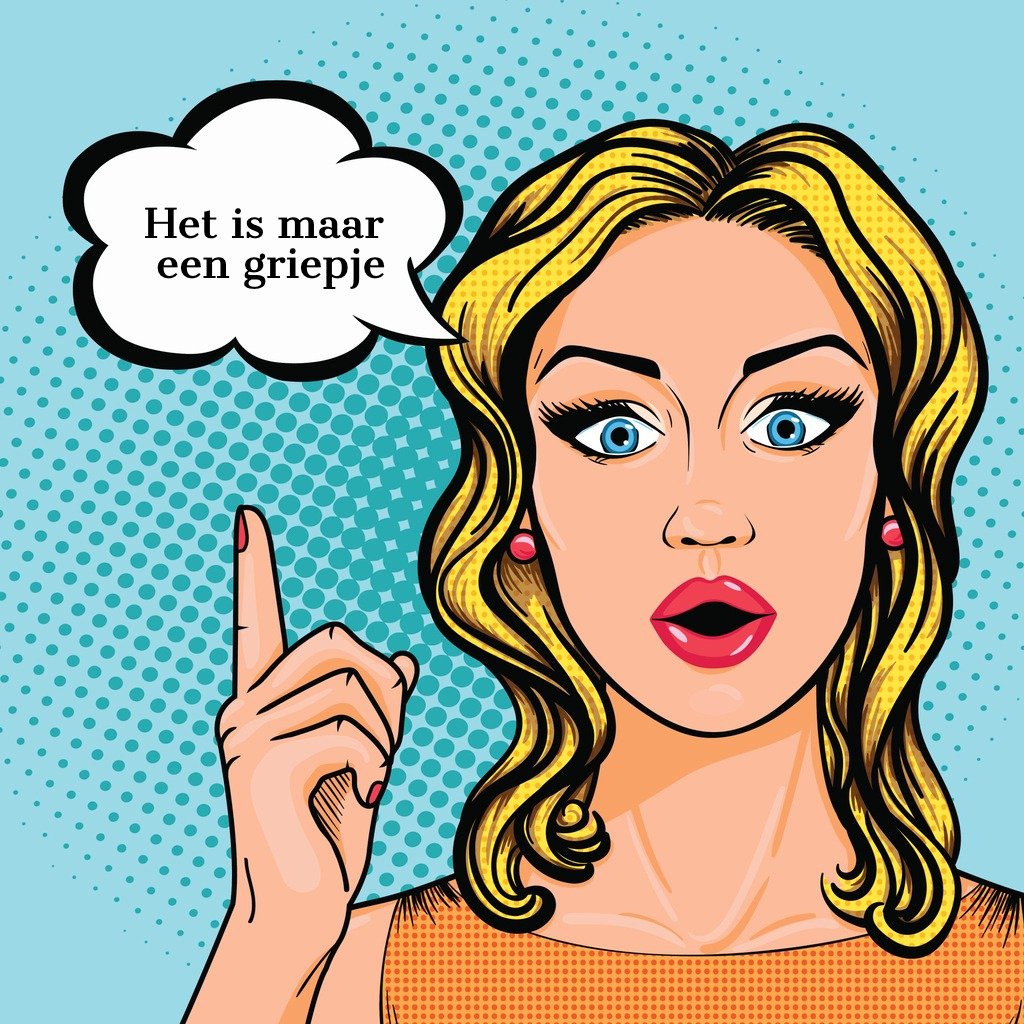 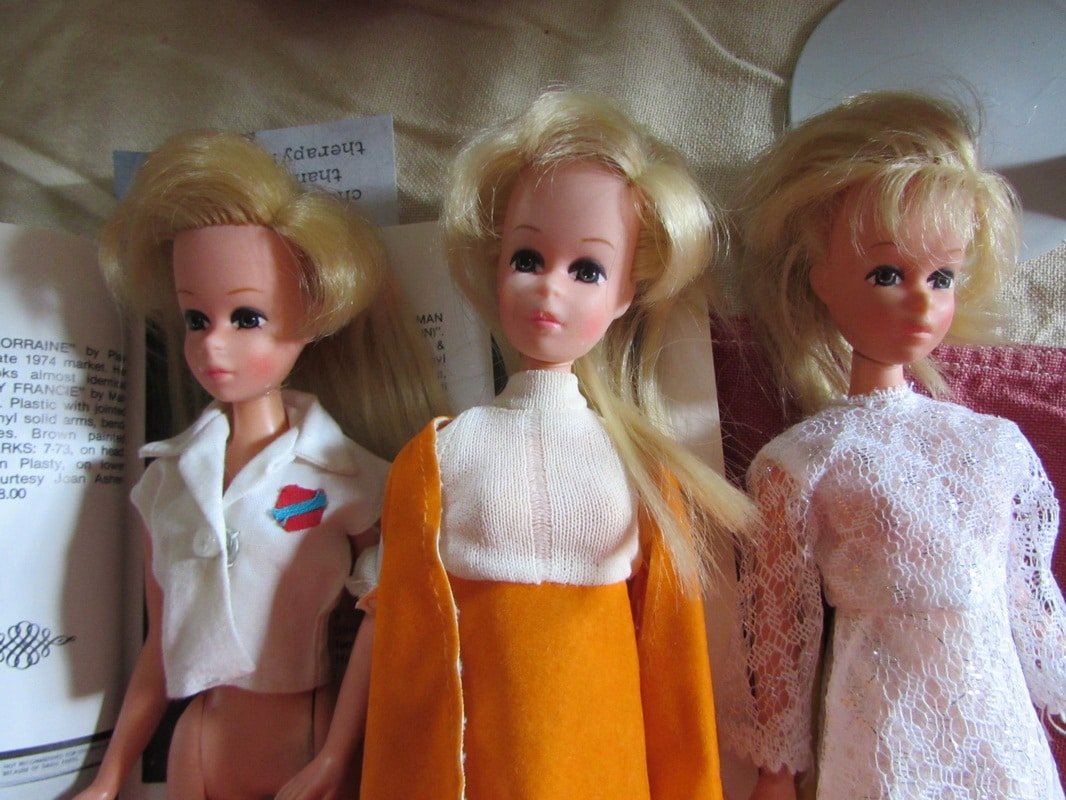 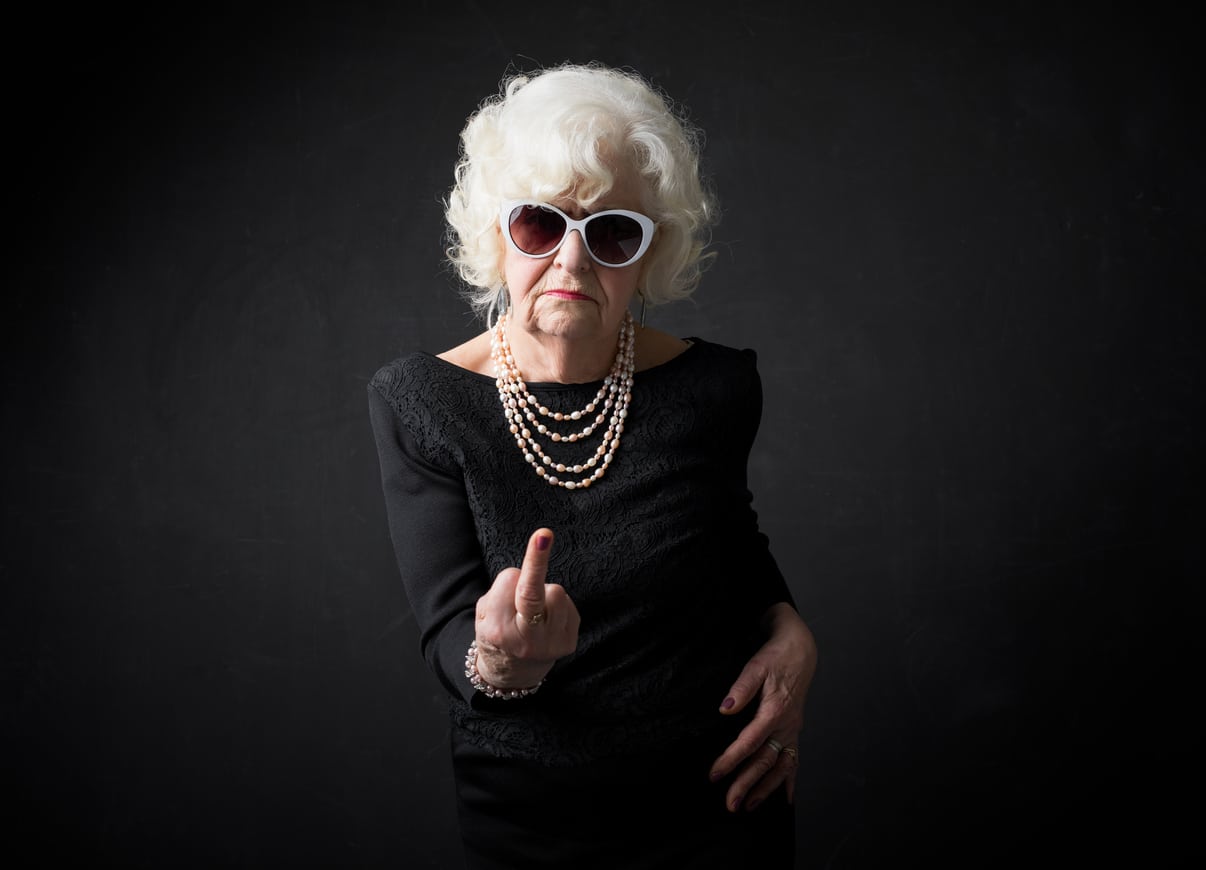 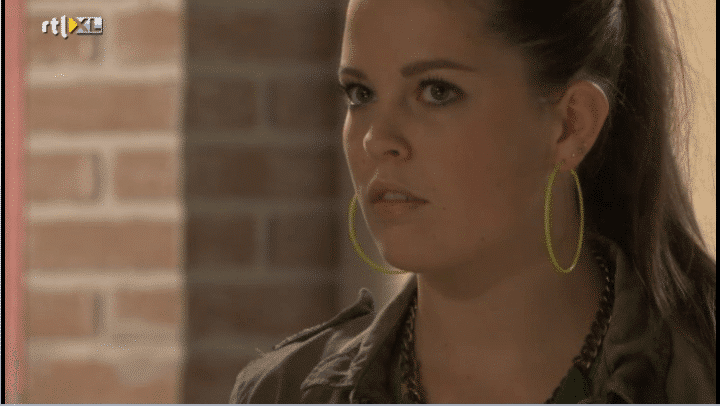