A good way to learn Dutch

The Shallow Man loves TV Drama. I grew up watching some great series, the Singing Detective, Our Friends in the North, and the Edge of Darkness to name but a few. In recent years, I’ve loved the Soprano’s, the boardwalk empire, Dexter, Luther and Spartacus and of course Breaking Bad.. All of the shows I’ve named so far are of course American or British shows, which brings me to the subject of todays post.

I recently received the following message from a faithful reader. “Shallow man, I’m relatively new to the Netherlands and have been learning the Dutch language. Are there any good Dutch TV dramas that you would recommend for someone who has a basic Dutch vocabulary and would like to improve?”  Here, the shallow man must admit that due to the recent launch of Netflix in the Netherlands, to have spent a fair amount of time watching even more british and american drama. However, I have paused my viewing of Dexter Season two, and put Mad Men on hold, to take a run through hours of contemporary Dutch drama, the things I do for my readers!

Having spent many hours reviewing what’s on offer, I have chosen the following TV shows, which are ideal for anyone that would like to learn Dutch that is looking to improve their vocabulary, while also sampling some quality TV.

One of the great modern drama shows of our time is Achter Gesloten Deuren (behind closed doors). It’s a drama show where each episode focuses on a “real” incident that has taken place, and is reenacted in the style of a scripted reality TV format.

The show has two essential functions. Firstly it provides a lot deservedly out of work actors and actresses the chance to earn enough money for a meal that evening.

Secondly, it provides parents, who are looking to put their children off taking up acting as a profession a prime example of what can become of people who choose acting for a career.

I sat through a particularly exciting episode about a guy who is a student in Amsterdam that stays with his father and stepmother, who is a bit of a hottie and much younger than his father. Well, he ends up having an affair with his stepmother, while still having a girlfriend in a different part of the country.  The actors and actresses look as if they are reading the lines from an autocue off camera, which in fact they probably are. Emotion is expressed through much raising of eyebrows, shaking of head and gesturing of fingers.

Are the participants even actually actors and actresses or are they people that the TV company has rounded up from a soup kitchen or homeless shelter and promised a hot meal if they’ll participate in the show? The shallow man wants to know.

The good thing about this show is that the dialogue is so simple, that I guarantee that people who are new to the Dutch language will be able to follow it and learn Dutch quickly. Simple TV for the simple minded, and I love every second of it. It’s unintentionally the funniest thing that you’ll ever see on Dutch TV.  It’s also great for learning Dutch curse words such as sodemieter op! or my favorite, hou je bek!  Where else can you learn such choice phrases? (Apart from this blog)

The name of this programme is actually a lie. I’ve watched it and there are only slechte tijden.  However, if you like men with lion king hair, and women with a sunbed salon glow, and stories that have been written by interns that have had too much coffee and not enough sleep, then GTST as the fans call it is for you. The show, unusually for the Netherlands is all about looks. I doubt if some of the cast members can even read, all that matters is that they look good and can pull two good facial expressions, one for anger, the other for happiness. Oh actually, an additional one for surprise, as in they are surprised that the show is still on air.

A great way to learn Dutch

Again, the dialogue is so simple that even people that have only been here for a week or two will be able to follow the level of Dutch used in this programme. Indeed, the six year old nephew of a love interest of the shallow man once politely asked me to turn it off as he found it too childish. 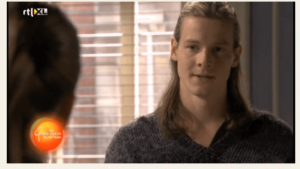 In the jungle, the mighty jungle the lion sleeps tonight

Enjoy these two programmes at your own risk. While I can guarantee that they will improve your understanding of the Dutch language, admitting to people that you watch these shows could limit your social life.

No out of work actors were hurt during the writing of this article.

For more wisdom on life in the Netherlands read the Amsterdam Confessions of a Shallow Man, click here  to order from BOL or Amazon. 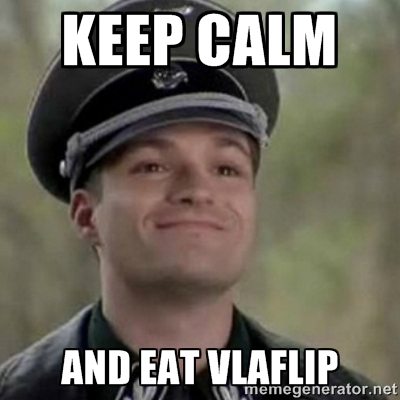 Dutch Cuisine the Not so Famous Five Dishes 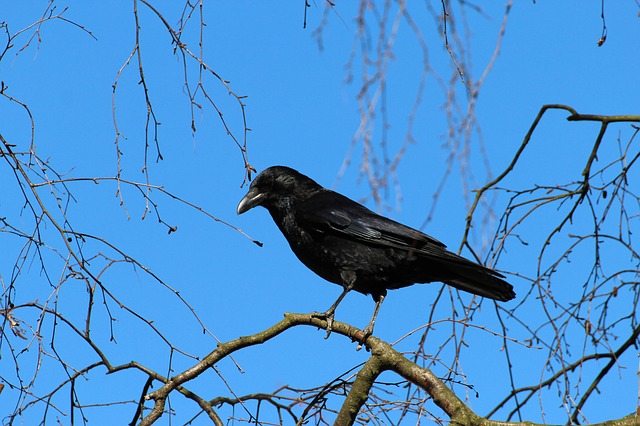 That Is Another Cook, How to Speak English like Louis van Gaal 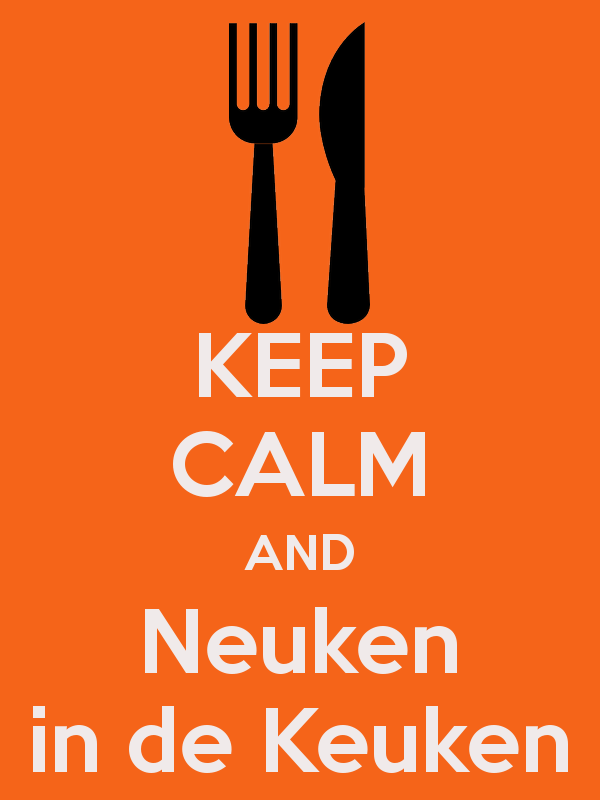