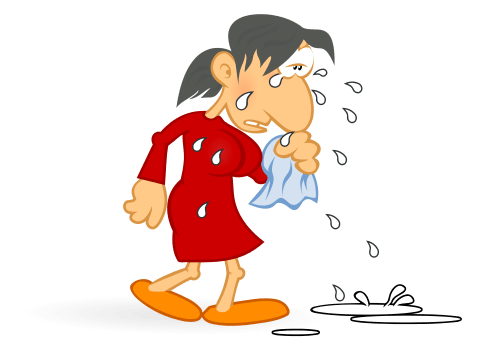 I don’t know how to tell you this, I’ve tried and tried, but couldn’t bring myself to tell you in person, so have put this in writing instead.  I know you read my blog and this message will get to you. The time we’ve spent together has been an experience; I still remember how proud I was of you when we first got together, I used to tell all my friends about the joy you would bring, they were happy days, I loved you exactly as you were.

Eighteen months ago everything changed, you weren’t happy with yourself and kept promising a new you. I loved the old you and didn’t understand why you needed to change, but you ignored my concerns and went ahead as you wanted to “broaden your horizons.”

The changes you made have destroyed our relationship. Since the time of your “change”, the new you has been a nightmare. You’ve become unreliable, untrustworthy and dare I say, plain dumb. In spite of many promises to improve, you’re shaky, and you keep letting me down, I just want the old you, but that’s gone forever. I’ve tried to be patient, I’ve kept believing your promises to improve and be as good as your old self, I tried, really I did but then along came something new, slicker, more reliable and just so many times better than you’ve ever been. I’m sorry but it’s time for me to leave your UPC Horizon and enjoy Netflix. 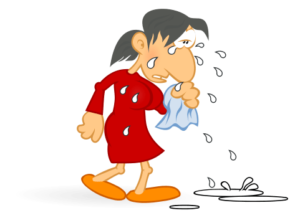 The Joys of Netflix

UPC Horizon is an epic failure. According to research carried out by the Dutch consumentenbond, eighty percent of UPC horizon customers are unhappy with the service received. Even today, I’ve had to reboot my horizon box twice to get it working properly, of course,  they continue to help themselves to money from the Shallow Man bank account every month.  To cancel is like trying to leave the mafia without ending up with a bullet in the back of the head. One area where UPC are earning not a euro cent more from me is in the area of on-demand TV.

The leadership of UPC must be crying into their violin cases, as the Shallow Man, like many of their customers, has discovered Netflix and has no intention of ever renting anything from UPC on demand ever again. For 7.99 a month I have access to complete series of some of the best TV shows to be found anywhere. Below are some of my favorites.

There are people who will claim that House of Cards is all about the American political system, which in one sense it is, but in reality, this show is a tribute to Machiavelli’s The Prince. The show is all about the art of manipulation, the lead, Kevin Spacey is simply superb.  One of the great things about Netflix is that they make an entire series available in one go. This has led to binge viewing, whereby for example I spent most of a weekend watching the entire second series when I should have been doing many other interesting things with beautiful Antelopes. 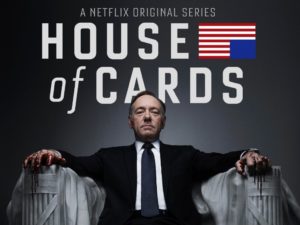 Steve Van Zant who played Sil from the Soprano’s and was also a guitarist in the E Street Band for many years, plays another mafia figure. After the head of the family makes an attempt on his life that leads to his dog being shot dead, he enters the witness protection program and due to his love of the winter Olympics decides to hide out in Lilyhammer in Norway. It’s a dark comedy, and well worth watching. 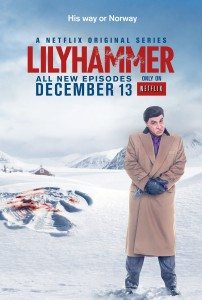 Orange is the new black

An upper-middle-class New York lady joins an international drug cartel and ends up in prison. For those of you who remember the Aussie show, Prisoner Cell Block H, it’s a kind of modern version of this, with a much larger budget and better actresses.

I’ve saved the best for last. Flikken Maastricht is a great Dutch cop show. It makes overrated tosh, such as CSI look positively amateur. The Shallow Man loves Maastricht the city and had no idea that chases along the Maas in speed boats, and high speed driving through the narrow streets of that city in pursuit of criminals was the norm. I’ll have to go back. Seriously, though this show has brilliant acting, strong story lines and believable characters. Helpfully Netflix provides Dutch subtitles for this show, which is great for those of us Expats who can understand Dutch. In fact, it’s an enjoyable way of improving your Nederlands.  I’m totally addicted and have already got through series one of this show. Series 8 just started on Dutch TV so I’ve got a lot of catching up to do. 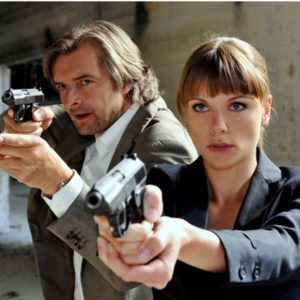 UPC and other cable providers are ouderwets. There mafia-like practices of charging ridiculous amounts of money for “on demand” shows individually, simply have no future, due to the great value of Netflix. I’m seriously considering dropping Cable TV altogether, and simply going for a higher speed Internet connection, I’m sure that I’m not alone in this. Unless cable providers change their ways, their putting their hands in people’s wallets on a monthly basis for providing shoddy services may soon grind to a shuddering halt. Thank you, Netflix!

No mafia-like cable providers were hurt during the writing of this post. 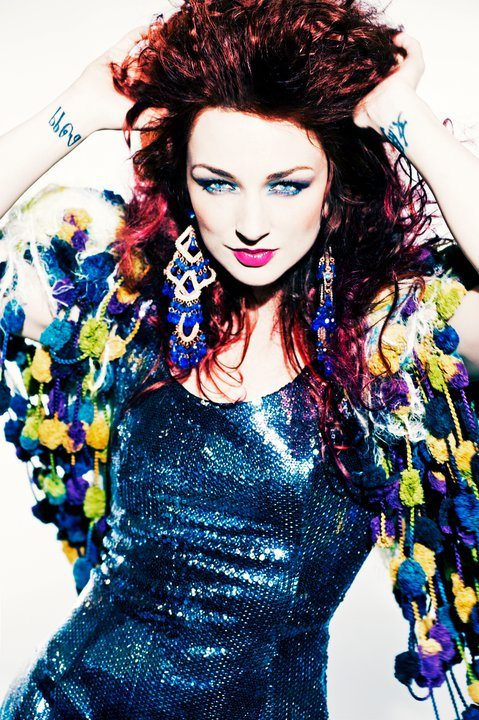 So I married a Dutchman and won Popstars part 2

A day in the life of an NL breakfast TV presenter

The Shallow Man Guide to Utopia 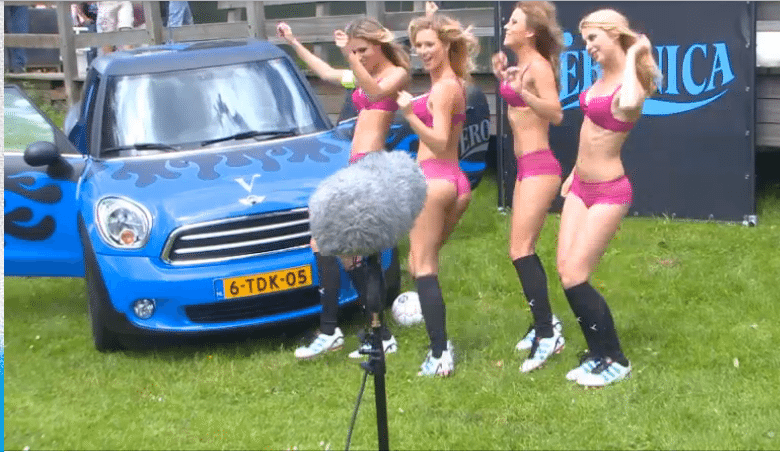 Sexual equality alive and well in the Netherlands