Coming soon to a TV near you, Celebrity Red Light District

The Shallow Man has been impressed by the highbrow quality reality shows shown on Dutch television.

RTL, Veronica and SBS6 have all been doing their best to raise the standards of modern TV with quality output such as.

There’s a severe lack of reality TV shows that treat bekende Nederlanders with the respect they most certainly deserve. To that end, the Shallow Man is proud to present a new format for a reality TV show which I hope that SB6 or one of the other purveyors of quality TV will buy the rights to, Celebrity Red Light District.

The format of the Red Light District show

Twelve bekende Nederlanders, six men and six women, of whom viewers will ask themselves, “who the hell are they? I’ve never heard of them”, will compete in the show. Based in the red light district of Amsterdam, the participants will have to work in the windows and prove themselves to be the performer of the week. 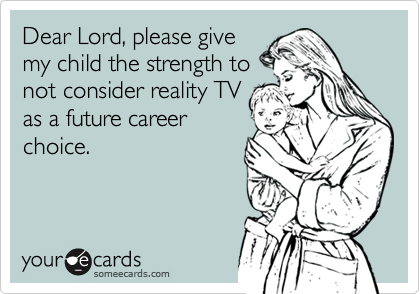 The BN’er with the least votes will have to leave the show until an overall winner is found.

As in most reality talent shows, there’ll be three experts judging the candidates. 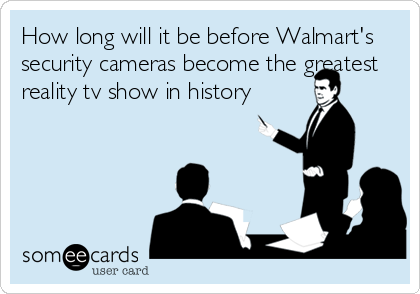 Viewers will be able to phone in and vote for the best performing BN’er on a premium line.  It will cost a minimum of one euro per minute, and will be designed to keep people hanging on the line to squeeze the maximum value out of the gullibility of the callers. Regardless of how many calls are made, the TV production company will retain the rights to choose which BN’er goes home at the end of each show and of course the final winner.

As the show will have an adult theme it should go out well before most kids have gone to bed. Eight PM would be ideal.

Alternative name for the show

Obviously the Shallow Man can be flexible with the name of the show. Holland’s Next Top Hooker is also a potential title. If you’d like to buy the rights to screen this show please contact the Shallow Man.

No BN’ers were hurt during the creation of this proposal.

So I married a Dutchman and won Popstars part 2

De Waarheid over vreemdgaan in Nederland!