Things Expats Need to Know about the Dutch Medical System 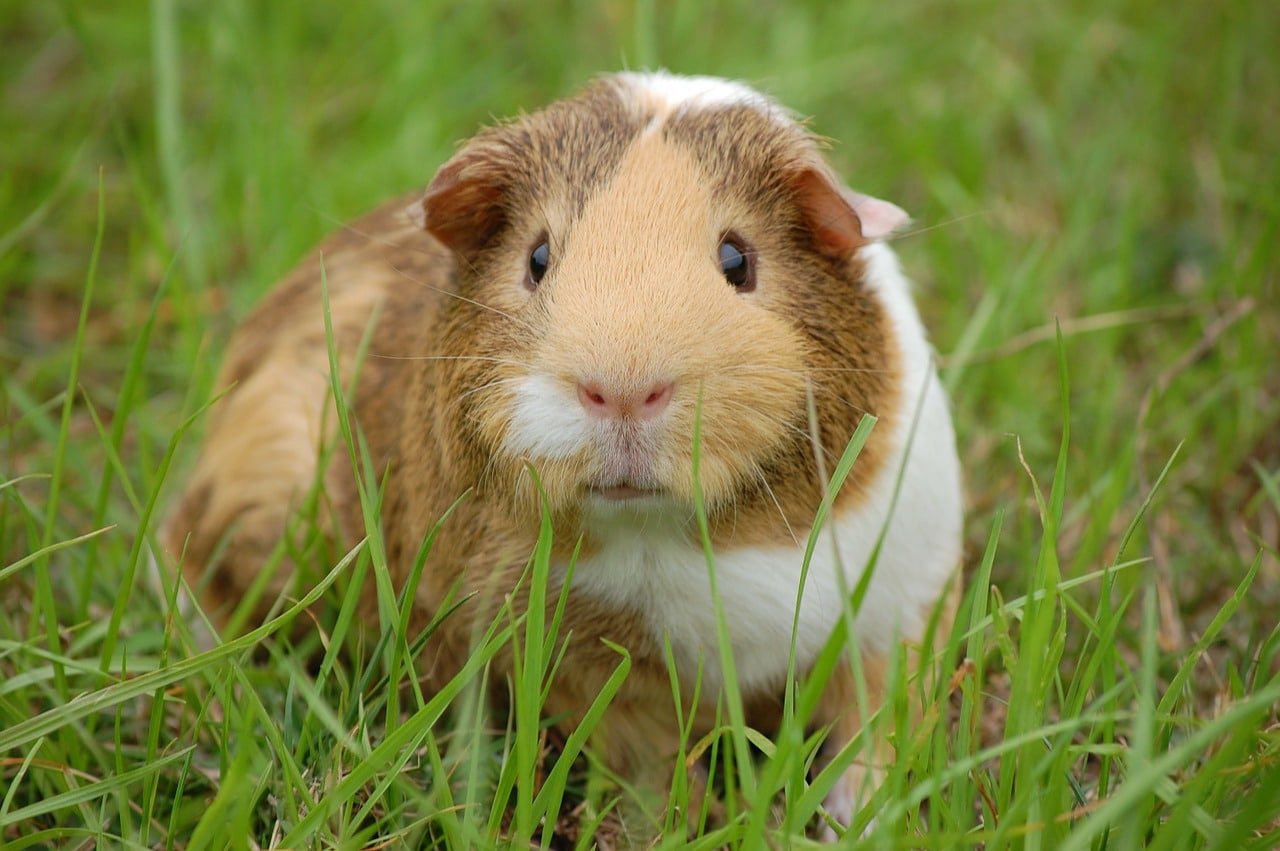 The Dutch Medical System a guide for expats

The Shallow Man’s jolly little blog is often read by expats that have just moved to this denim-clad paradise known as the Netherlands. I was genuinely surprised to receive feedback from some, who felt that my blog wasn’t positive enough about this glorious, tulip covered land. So I intend to rectify that, with a guide to something that is so good, that it should have expats kneeling and kissing the ground in gratitude. Yes, my lovely readers, I’m talking about Dutch healthcare. Which brings me to the subject of today’s post, things expats need to know about the Dutch medical system.

Having lived in the Netherlands for many years, the Shallow Man has learned a thing or two about the Dutch medical system, which I’ll pass on to you, so hopefully, you’ll make the right healthcare choices during your stay here.

No this isn’t a receipt you receive when ordering a gourmet hamburger at some posh place. In fact, a BSN is the equivalent of having a barcode tattooed to the back of your head. It allows Government bodies to keep track of your usage of public services and much more.

You need a BSN to open a bank account. Employers won’t pay you unless you have one, and you can’t have medical insurance without it. So actually, your first priority on arrival here is to get a BSN number. 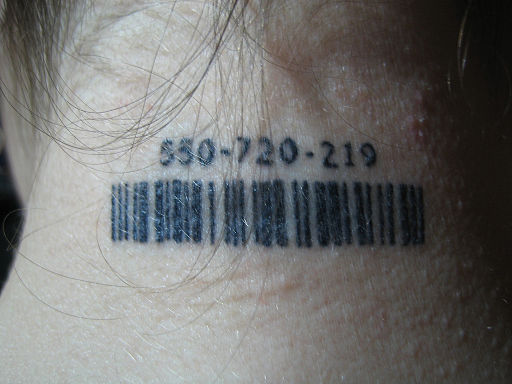 How the burgerservicenummer will be implemented in the near future

Another important card to get

Another thing to get on arrival that’s almost as important as a BSN in the Netherlands is an Albert Heijn bonus card. This is absolutely critical if you don’t want people to think you’re a tourist when shopping at the supermarket. It’s a discount card for the Netherlands largest supermarket chain. I’ve seen grown men burst into tears upon realising that they’ve forgotten their bonus card and would have to pay the full price for their shopping. 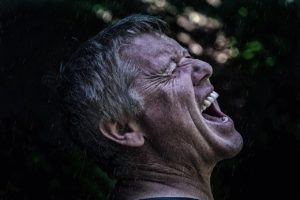 How could I forget my bonus card?

Like wearing brown shoes if you work for ABN Amro, or ripped jeans with white sneakers if you’re female and under thirty in Amsterdam, health insurance in the Netherlands is mandatory.  At a minimum, you must have a basiszorgverzekering, (basic health insurance) which as Miley Cyrus once said to one of her backing dancers is quite a mouthful.

The basiszorgverzekering covers a range of medical treatments, such as visits to doctors, and hospital treatment. The cost of the insurance is set annually by the Government.  There’s also a mandatory eigen risico (own risk) limit. All residents have to pay the first 385 Euros  (2016 rate) of their medical costs. There are some exceptions to this such as Doctors visits. Above that amount, the costs of treatment will be covered by the health insurance, depending on the contents of the policy.

Since the privatisation of the Dutch medical system in the Netherlands in 2006, successful lobbying by health insurers has led to more and more treatments being excluded from the basic insurance package. For example, ultrasound scans at thirty weeks for pregnant women used to be covered in the basisverzekering, but has since been excluded. Considering the number of pregnant women that the Shallow Man sees cycling around town, I was surprised that there wasn’t a major uproar about this, but the changes took place without much protest.

There’s a whole array of health insurance products on offer. Be very wary of the cheaper health insurance packages, as they often include clauses that limit the choice of health providers. So for example, you might take out a cheap policy while living in Amsterdam, but will only be allowed to go to a clinic that could be hours away. Be aware that once you have a health insurance policy, the Dutch medical system only allows you to change your insurance provider once a year.

A good site to compare the different health insurance policies available is independer.nl

4. Time is money, be prepared for a short visit with a doctor

So you’ve got your BSN number and your health insurance. At some point, you’ll need to visit a doctor. Visits with GP’s in the Netherlands, not unlike Tinder dates, tend to be extremely intense and brief affairs. Don’t expect your doctor to have a chit-chat with you about the price of cheese, or the latest developments in Goede Tijden Slechte Tijden. Dutch doctors, just like ladies in the red light district, are on the clock. Typically, you’ll have eight to ten minutes to complete your business. If you need more time, you’re actually expected to book two appointments back to back.

Have realistic expectations of doctors

Even if you crawl into your doctor’s office on your hands and knees, and tell them how terrible you’re feeling. The likely outcome is that you’ll be told off for being a spoiled expat, and sent to the local drugstore to buy some paracetamol. They will, however, advise you that if you’re still alive a week from then to make a follow-up appointment.

If you’re not convinced that paracetamol will solve your health problems, insist on being referred to see a specialist, these are usually based at hospitals.

Also be aware that if you’re not happy with your doctor, that you’re free to change them at any time. 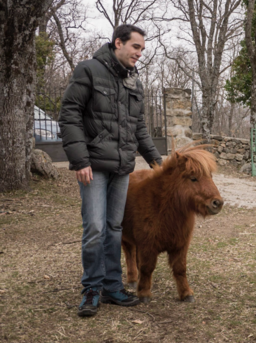 If you require hospital treatment, always double-check with your insurer if the planned procedure is covered by your health insurance policy.  This is well worth doing, as the last thing you want is to end up with a bill for thousands of Euros after an operation. Remember that when you assume, you make an ass out of u and me. Just give your health insurer a call, and discuss the planned operation and where it will take place. This is important as some insurance companies only have contracts with specific hospitals. 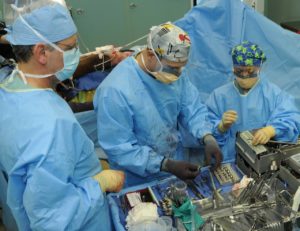 Quick, put her appendix back in, she doesn’t have the right medical insurance

Be careful about signing agreements with hospitals prior to an operation

The Netherlands has a number of teaching hospitals. If your operation is to take place at one of them, you might be asked to sign some paperwork (in Dutch). Be very careful about what you sign. Typically this will be an umbrella agreement that indemnifies the hospital in question and provides them with consent to carry out intrusive procedures (in the name of teaching) while you’re sedated.

This can include pelvic examinations of female patients by medical students. The pelvic exam is an intrusive procedure which involves vaginal penetration in order to examine the cervix.

Pelvic examinations while patients are sedated are actually illegal in France and a number of other countries. You might not be aware that such things can happen in the Dutch medical system, so it’s worthwhile giving explicit consent to what you will allow to occur to you while in hospital. For example, if you don’t want a bunch of medical students gathered around you while having a gynaecological examination, you don’t have to accept this.

Now personally, the Shallow Man accepts that the purpose of teaching hospitals is to train doctors and surgeons. In fact, I’m so happy with the quality of the Dutch medical system,  that while under sedation, not only can the staff and students fiddle about with my body as they wish, they can also take the keys to my home, watch House of Cards on Netflix on my TV, or even have a game or two on my Playstation. It’s all for the greater good, so why not?

If however, the thought of having your body manhandled like bitterballen at a company borrel bothers you, then make sure that you clearly inform both your doctor and the hospital of your wishes in advance. It’s also possible to create your own patient care plan which outlines things such as if you’ll allow medical students to be present during the operation, and if you’ll provide consent for any additional examinations to be carried out while you’re sedated. 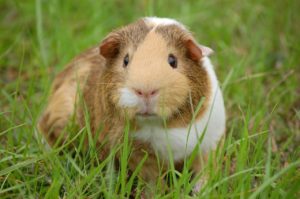 The Dutch medical system is pretty bloody good. Once you have your barcode, sorry BSN, find the right insurance policy for you and your family. Ask around amongst people you know, and check out websites such as independer, or the consumentenbond, to find the best policies. Be aware of your rights as a patient when undergoing hospital care, so that you can make informed choices. Be sure what you’re consenting to when undergoing an operation.

No medical students were hurt during the writing of this post 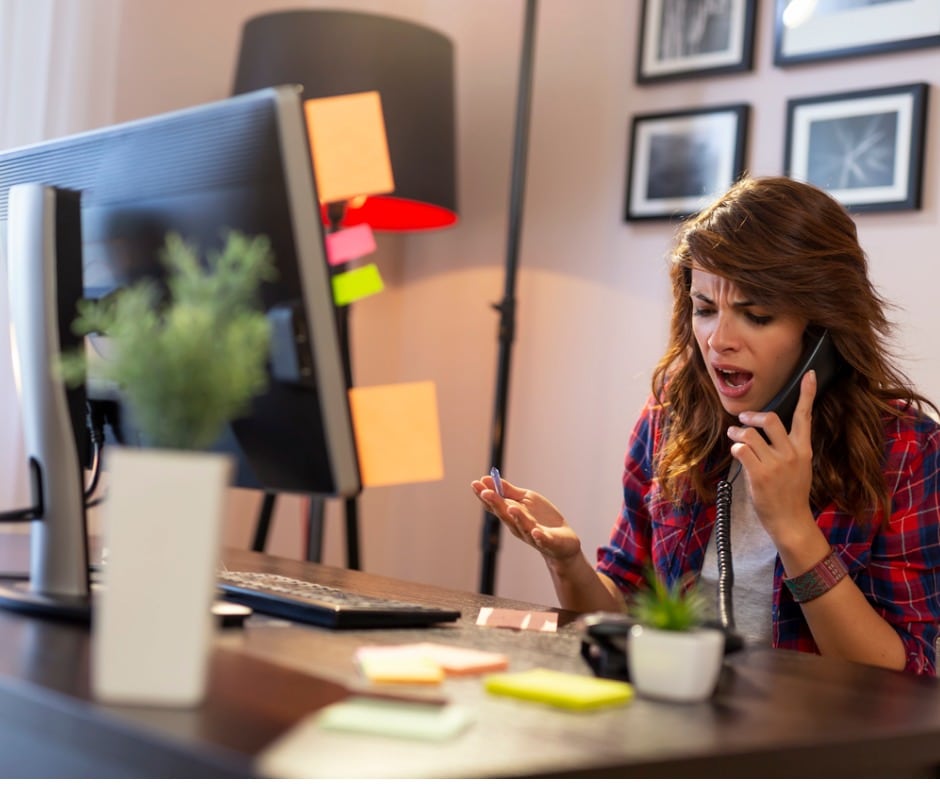 Dutch Healthcare: how to survive on paracetamol and prayer. 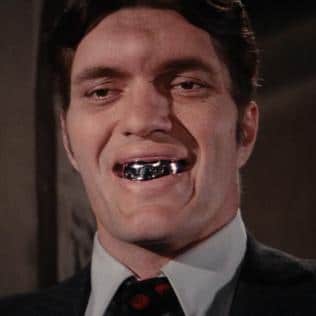 Wearing Braces as an Adult the Pros and Cons