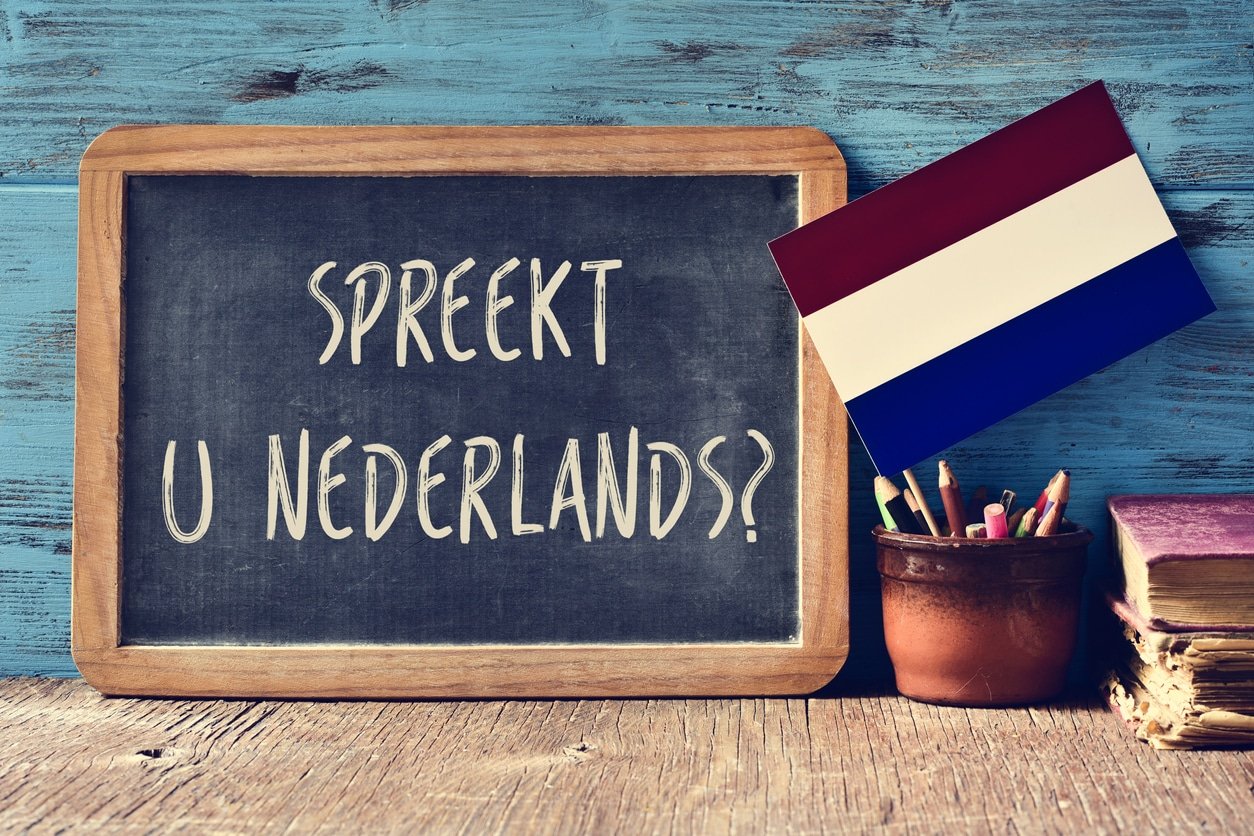 English speakers caught working in stores and cafes in Amsterdam

AT5 a cable news channel in Amsterdam, are world famous for their quality journalism. The same channel that brought you the amazing news that expats are responsible for high rental prices in Amsterdam has come up with another earth-shattering exclusive, some cafes and stores in Amsterdam employ English speakers who can’t speak Dutch!  Pass the Kleenex.

Quite rightly a lot of Dutch people throughout the country, many of whom wouldn’t step foot in Amsterdam even if you paid them to do so, are incredibly angry about this stunning revelation.

I’m not a detective, but you don’t need to be Sherlock Holmes to work out that when a city of 2 million people, receives over 6 million visitors a year, that most of them will not bother to learn Dutch before arriving. Therefore, many cafes and shops, especially in the city center employ some English speakers. 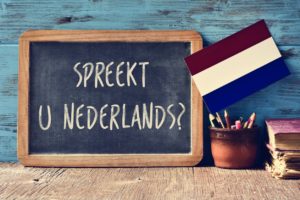 Even though AT5’s provocative and dare I say amateurish article concludes that in fact, less than 30% of the workers in the stores they visited couldn’t speak Dutch that didn’t stop them from causing a poo storm on social media with their findings. 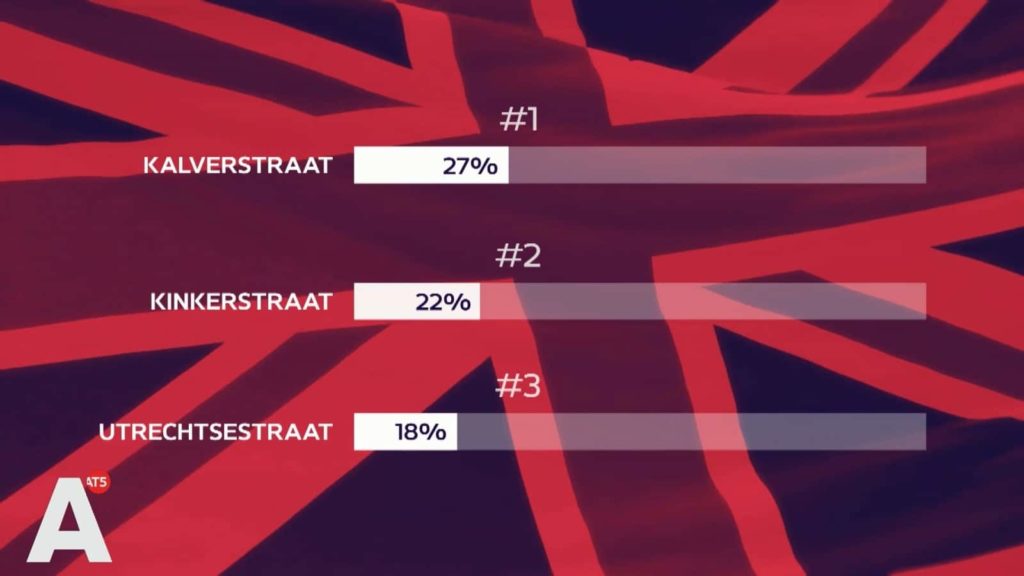 The people don’t understand what it’s about,  we are closeminded if we don’t want to speak English. Bugger off to an English speaking country or island. If you want to work in the Netherlands, learn Dutch it’s as simple as that.”

The reality about this non-story is that the city centre of Amsterdam is overrun with tourists, most of whom don’t speak Dutch but can make themselves understood in English. The fact that some people may very well work in cafes and stores and not yet speak fluent Dutch is really not a big deal. Their employers have made a commercial decision about what’s good for their businesses. Amsterdam is not a little village in Limburg, it’s one of the most popular tourist destinations in Europe.  If you don’t like hearing English being spoken, nor want to converse with someone who doesn’t speak Dutch, simply don’t go shopping in the center of Amsterdam. Or better still open a business in Amsterdam and put signs in the window that say, “Geen Nederlands, geen service! Zo simpel is het!”

No tourists were hurt during the writing of this post. 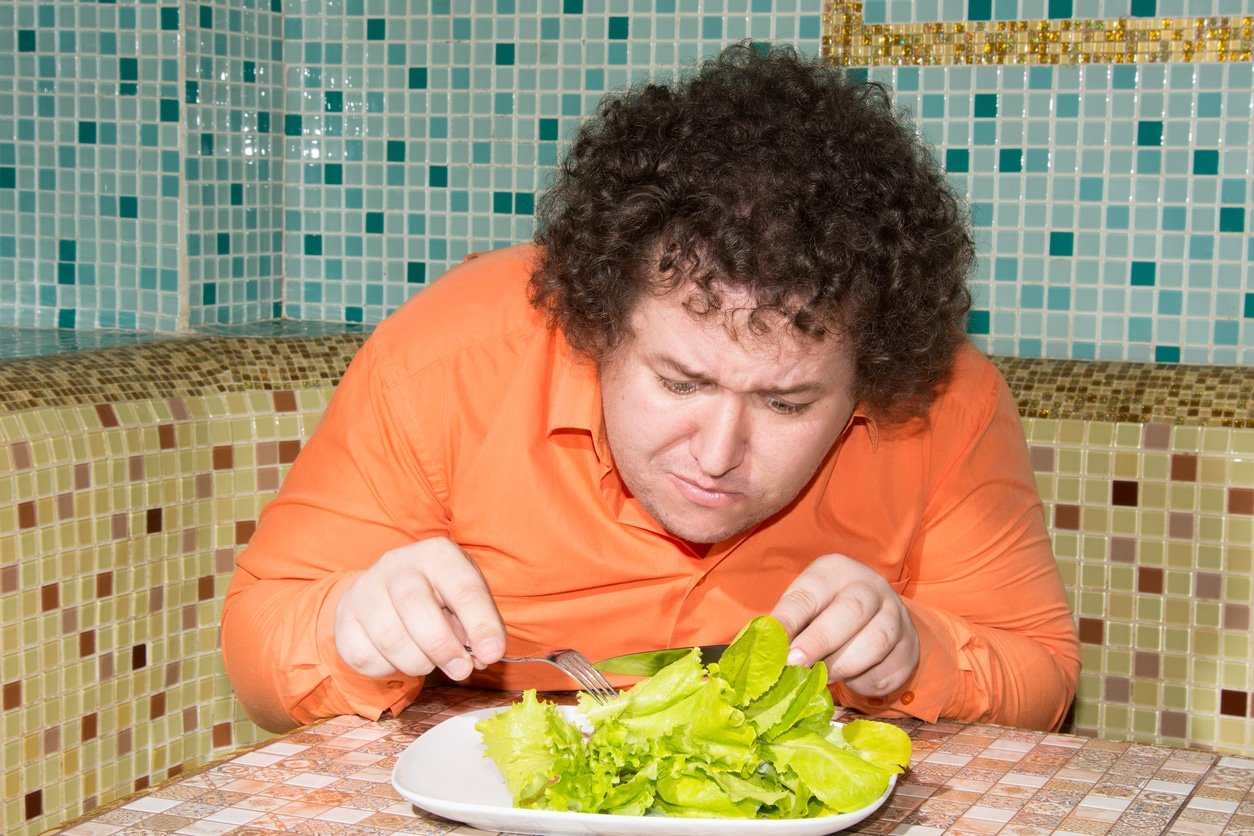 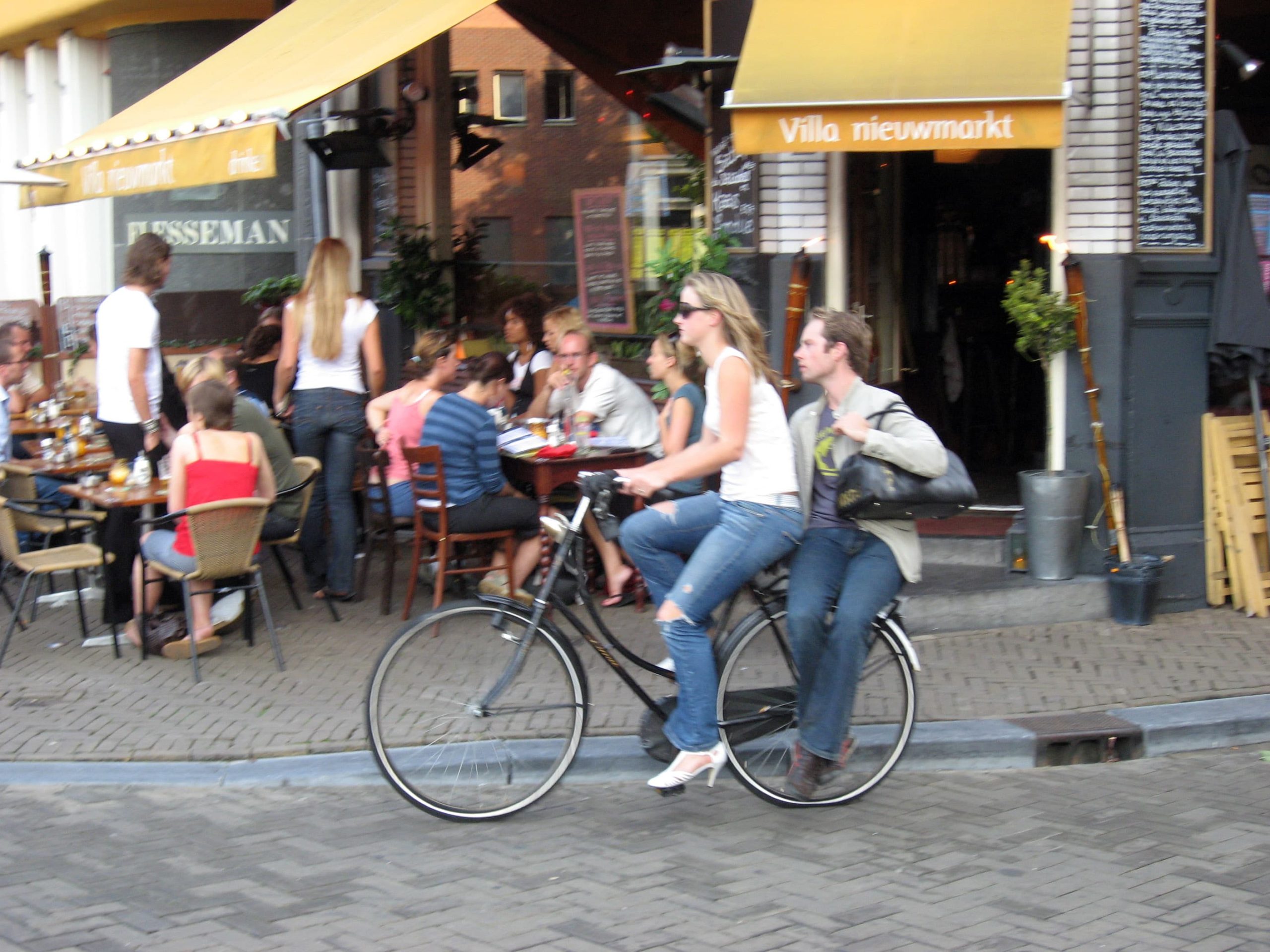 Five Tips for the World’s First Fietsburgemeester in Amsterdam 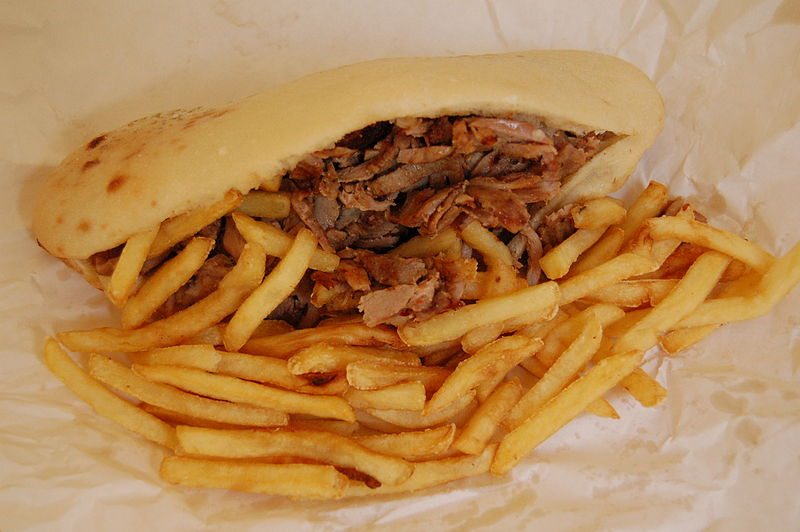