The shallow man has often been complimented for his snake like hips, skin that is smoother than a Barry White greatest hits album and a face that fails to show years of partying, fine wine and fine women, indeed, many have pointed out that the shallow man is ageing like a bottle of Château Mouton Rothschild.

I’m often asked by other men, “how do you it? how do you manage to look so good?” Obviously, a man has his secrets, many, many in the vault of privacy that shall remain under lock, key and armed guard. However, I’ve decided to take pity on lesser mortals and provide an insight into the shallow man’s silky smooth skin and fabulous complexion.

I never fail to be surprised at the general lack of grooming carried out by my fellow man. Some seem to labour under the misconception that grooming begins and ends with Nivea. Well, I wouldn’t wash a dog with their products let alone myself. So here are some grooming tips.

A shower gel should not only be refreshing and revitalizing, but it should also make you smell like a King. If you want to start the day smelling great take my advice and use Biotherm Homme shower gel. 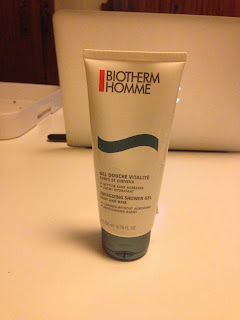 Yes, it’s not cheap, but worth every penny.

One of the things that contributes towards the silky smooth skin of the shallow man, apart from a fabulous diet naturally, is my daily use of Vichy body lotion. This beautiful product has been in the shallow man’s armoury of grooming products for many years, and just as women have said about me over the years, the same applies with Vichy, once you’ve tried it there’s no going back. 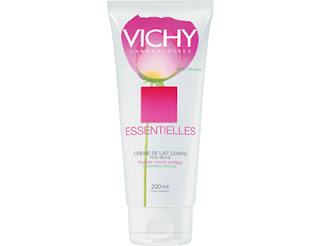 Naturally, the shallow man defoliates at least once or twice a week. Biotherm Homme, have an excellent product for this, or if you must, you can buy the Nivea product although I wouldn’t recommend it.

The Shallow Man only allows aftershave from a single firm to touch his beautiful skin, Chanel. For years I’ve used the appropriately named Egoiste, but actually recently have started using Bleu, which has a scent which will make even women that might hate you, bitterly admit that you smell good. 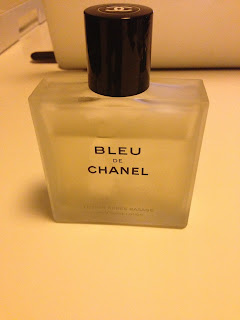 Never forget to moisturize. Again, the shallow man has only a single master in this respect, Chanel. This cream will set you back 60-80 euros, but from the moment you open it and run this beautiful cream through your fingers you’ll realize that it was money well spent. Apply this to your face and it will feel soft and sensuous, massaged by angels. 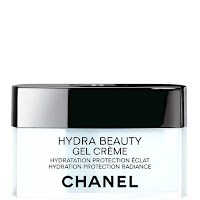 There’s nothing more off-putting than shaking hands with someone whose skin feels like sandpaper. This is often overlooked by men who fail to creme their hands. Hours spent on a PlayStation (3 of course) can ruin a man’s hands. The shallow man Batcave has only one product in this respect from Clarins. The hand creme protects my PlayStation weary hands from going dry. 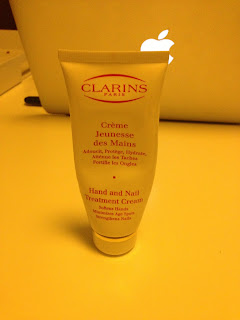 Don’t forget that while nose hair can occasionally make one laugh due to a tickling sensation, that it really doesn’t look particularly attractive. The same applies to ear hair. Get yourself a clipper and use it often.

Simple tips from the shallow man.

Now as the Dutch would say Opzouten!

Seven Dutch autumn fashion trends to wear in the Netherlands