The Shallow Man has been spending time in the people watching capital of the world, yes Paris. In some other major world cities, it can be said that members of different classes barely mix or see each other. This is definitely not the case in the city of love Paris.

The Shallow Man takes a stroll from his hotel to the corner of the Saint Germain Boulevard, home of that deepest and most overpriced of tourist traps Le Deux Margot. Also known as leave your dough in Le Deux Margot. Walking along there, an elegantly dressed Shallow Man is stopped by a woman in her late forties, typically Parisian, elegant in a matching long skirt, top, nice coat and a matching scarf. She says something to me in French and holds her hand out. She’s a beggar. In English, I tell her that she’s an insult to everyone in the world who is genuinely struggling to survive and to bugger off before I call the Police. She starts swearing at me in French as I walk away shaking my head.

I stop at Louis Vuitton and admire some of the latest bags, and laugh about some of the prices. Next door to the store is Le Societe a restaurant, with beautiful interior design but with an atmosphere that is as cold as the heart of gold digger on from Russia with love. Food is served by beautiful part-time models tottering on dangerously high heels while wearing expensive designer outfits. That evening I’ll be visiting their sister establishment L’avenue, more about that later. Parked in front of the restaurant is a bright red Ferrari California, a beautiful and expensive car that can’t but help scream out “I have a small penis, but look at my car.” For that reason, if the Shallow Man owned a vehicle it would be a smart car. I’m so modest.

Opposite the Ferrari, across the square is the Saint German Des Pres church, which outside sat a beggar. This one had at least done her homework and realized that looking poor was more likely to earn her money. I’ll admit that I didn’t give her a penny, during my time in Paris I’ve seen many similar looking “gipsy” beggars and can’t help but wonder if they are part of an organized begging ring.

My date for the evening is a rather posh and stylish lady, with a weakness for high heels and tight-fitting dresses, as if that doesn’t tick all of the boxes, she insists on paying for dinner. Therefore, I can only suggest that we have dinner at L’avenue. In spite of Kim Kardashian and Kanye West often eating there, I book a table. We arrive at the allotted time and are welcomed by a hostess, a stunning, beautiful, skinny young lady that must have been at least 190cm in her stiletto heels. She ushers us to our table. On our left is sat a German couple. He’s wearing a beautifully cut cream coloured suit, handmade shoes with no socks. She’s looking formal and smart in what we guessed was probably an outfit by Chanel. To our right is a Russian couple in their early thirties or late twenties. He looks smart and speaks in a low, polite tone of voice, she, on the other hand, has lips that look as if they had recently been connected to a bicycle pump. She’s dressed entirely in black, with blond hair and a face that also looks as if it’s been under a surgeons knife. She spends the entire evening whining and complaining, rolling her eyes, pointing at him, raising her voice, lovely!

L’avenue is heaven for people watchers like myself. We were sat by the windows and watched the long procession of super glamorous couples arrive. Ladies in almost obligatory Louboutin heels, men allowing their Ferraris, Aston Martins, and Bentleys to be valet parked in full view of the diners. Service is largely carried out by stunning looking beauties, in tight outfits and high heels, and is friendly and efficient. What I love in L’avenue and actually in Paris, in general, is that in bars and clubs women, really do look like women. The waft of perfume is in the air, and high heels and makeup are common, something that is seen less and less in Amsterdam.

The sad side of Paris

Had a lovely meal at L’avenue. We then went on for drinks at a bar so exclusive that there’s not much point me telling you the name, as you won’t be able to get in.  We decided to take a walk back to St Germain Des Pres and this is where I was confronted with the negative or some might say the true face of Paris. It appears that at night the more expensive the shop, the higher the chance that you’ll see homeless people sleeping in front. It’s the ultimate irony, that the wretched and the needy gather for warmth and shelter in front of stores whose products cost enough to feed an entire family for several months.

Living in Amsterdam, I’m really not used to seeing this. It’s a tragedy and a disgrace, there’s more than enough money in Paris to be able to shelter the homeless, yet there are so many asleep on the streets here. 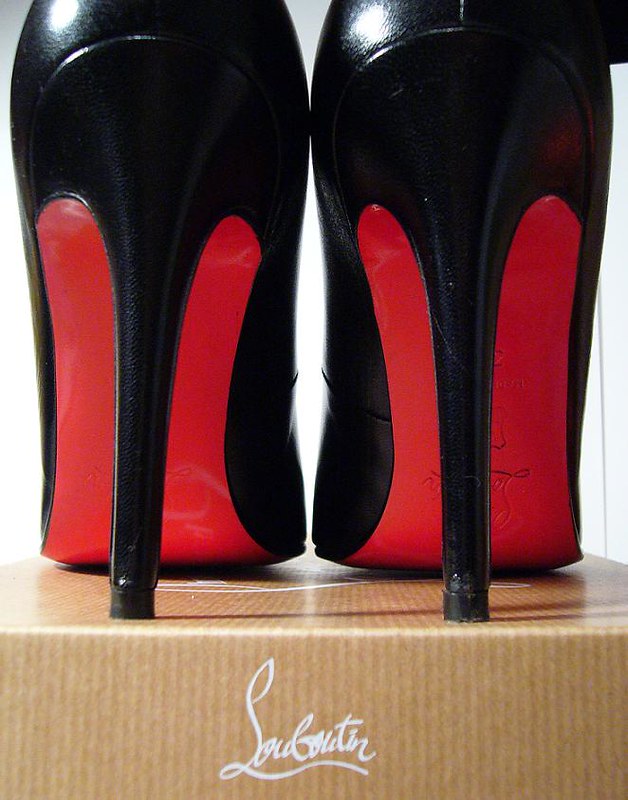 Many people slept in doorways in Paris during the writing of this article.

The Mayor of Amsterdam’s Letter to all British Amsterdammers

Five Things The Dutch Can Learn From The British