The Shallow Man has been accused of having problems with the Expat Mamas of Amsterdam. This couldn’t be further from the truth, and to prove the point, I’ve invited one of my enemies to write a guest blog piece on my site. So in the interests of peace in our time, the Shallow Man presents a day in the life of an expat mama. Rumors that I was forced to allow this post to go ahead out of fear of the cosy nostra are simply not true.

The things I do for my enemies!

A Day in the life of an expat mama

Shallow Man, considering all of the stupid things you’ve said about us, it’s good that you’ve allowed me to represent the expat mamas of Amsterdam to respond. So, firstly, a little bit about me. I’m from the North of England, and my husband is a logistics director of an oil company. He has a demanding job, as his company often discovers oil, and the ungrateful tribes that occupy the land refuse to accept the generous amounts of money he offers them to move elsewhere. So they choose to stay, and when the land is polluted with oil they complain!!! What kind of logic is that? So anyway, my husbands often away, giving evidence in court on behalf of his organisation, which leaves me really busy with our two children, Mud and Pit.

Amsterdammers are so friendly

People in Amsterdam are so friendly. In the mornings when I’m transporting my children, Mud and Pit in my bakfiets, other cyclists often shout out, “your a good wife” or just good wife.

(Shallow Man: I think they are actually shouting kutwijf)

I’m also amazed how athletic old people are here, compared to the UK. I often see people the age of my grandparents, springing out of the way, it’s incredible, they have so much energy. 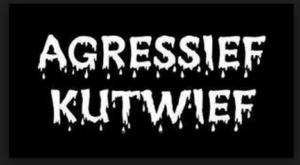 It happened at Starbucks

Once I’ve deposited the children at daycare I then go and meet other expat mamas at Starbucks. It always makes me laugh that they keep getting my name wrong. For some reason they keep referring to me as Ouwe Graftak. Sweet!

Over several chai latte’s we discuss the special project we are working on, the bakcar. Instead of being powered by fuel it will run on the smugness and self importance of the person driving the car. Another mama did a test drive, but nearly died when it went from 0-100km in 2.5 seconds. We still need to do more work on that, but if anyone will save the environment, it will be the mamas. Which reminds me, I need to pick up my Range Rover from the garage.

We go for lunch in the Pijp neighborhood of Amsterdam. We sit outside De Duvel. First I call the children’s nanny, who had the nerve to say that she was feeling sick from working too much. Depending on my busy schedule, she gets up to six hours a week free time, and now claims she’s tired. Why is it so difficult to find good staff?

I also call my personal fitness instructor, Ricardo to see when he’ll have time to service me. What I meant to say was, when he’ll have time for his valuable fitness services. Shallow Man, please edit that piece out. So I’m on the phone, with the lazy nanny, then my cleaner, who is complaining that I only pay him forty euros a week for cleaning a one hundred and sixty square meter apartment. He’s from Uganda, try finding an apartment that size there and demanding more than forty euros, they’d probably shoot him, no wonder he needed to claim asylum in the Netherlands, I feel like killing him right now. So I’ve been making all of these phone calls, and I’ve not even been asked what I’d like to order. Why is the service in Amsterdam soooo slow?

The expat mama works me to the bone

After lunch I go and visit Victoria Chomley-Whinealot at her art gallery, where she’s giving a performance of her latest series of poems, the vagina dialogues. Of course there’ll be complimentary Champagne and canapes, so it’s a must visit. Victoria, starts her performance.

Oh so alone am I.

Unused for so long.

The phallus from which a child I bore

Wants to enter me no more

I complain and miss it not

Because money, I have a lot

A fact that us expat mamas learn in this place

Is that plastic is not only useful for the face.

Picking up the kids

I only had five glasses of Champagne so am safe to ride my bakfiets through busy bike lanes back home. Mud and Pit love the excitement as I almost turn the bakfiets over. They think it’s like being in an action movie, bless them. So I head home, where our lazy nanny hasn’t cooked anything, so I’ll have to order some food in. A mamas work is never done.

Riding a bakfiets while drinking was fine!

The expat mama, for her illuminating frank and honest post.

No smug mamas on a bakfiets were hurt during the writing of this post. 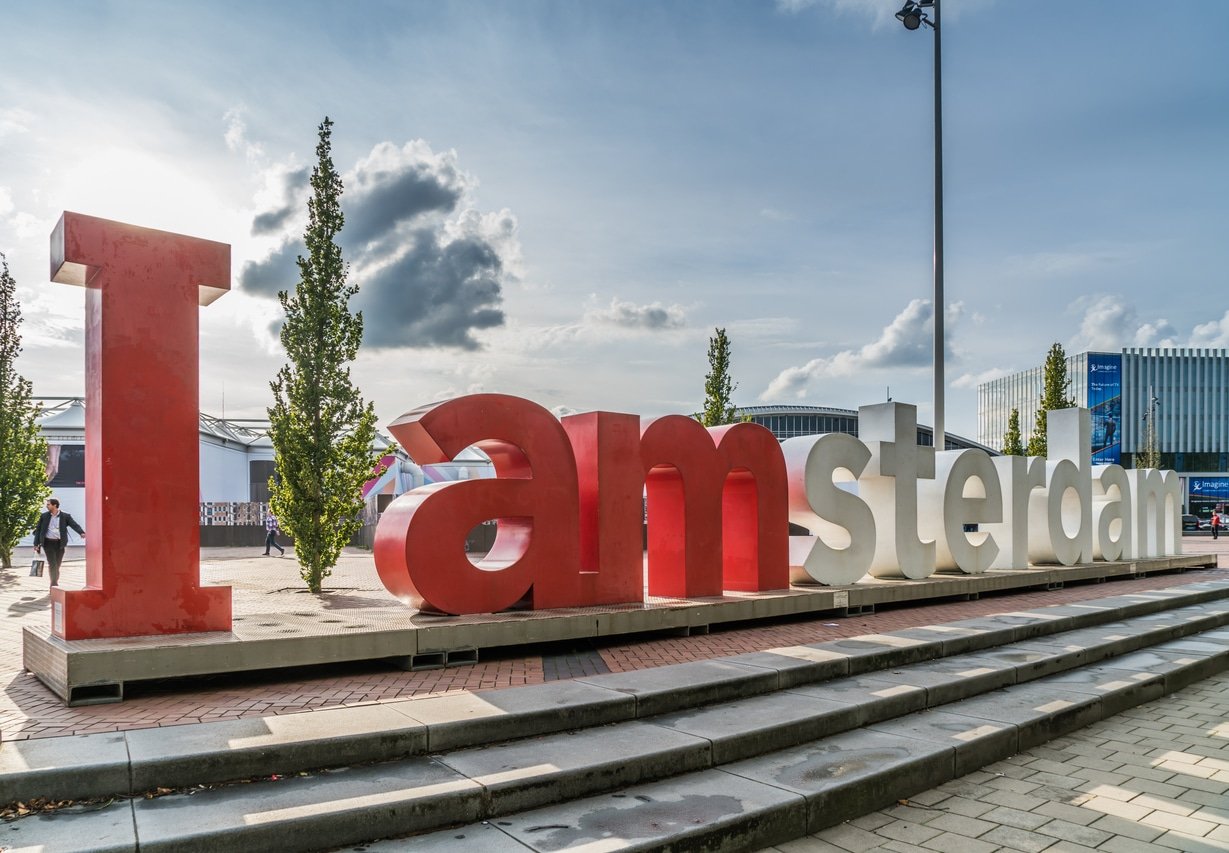 The Shallow Man’s Guide To Amsterdam 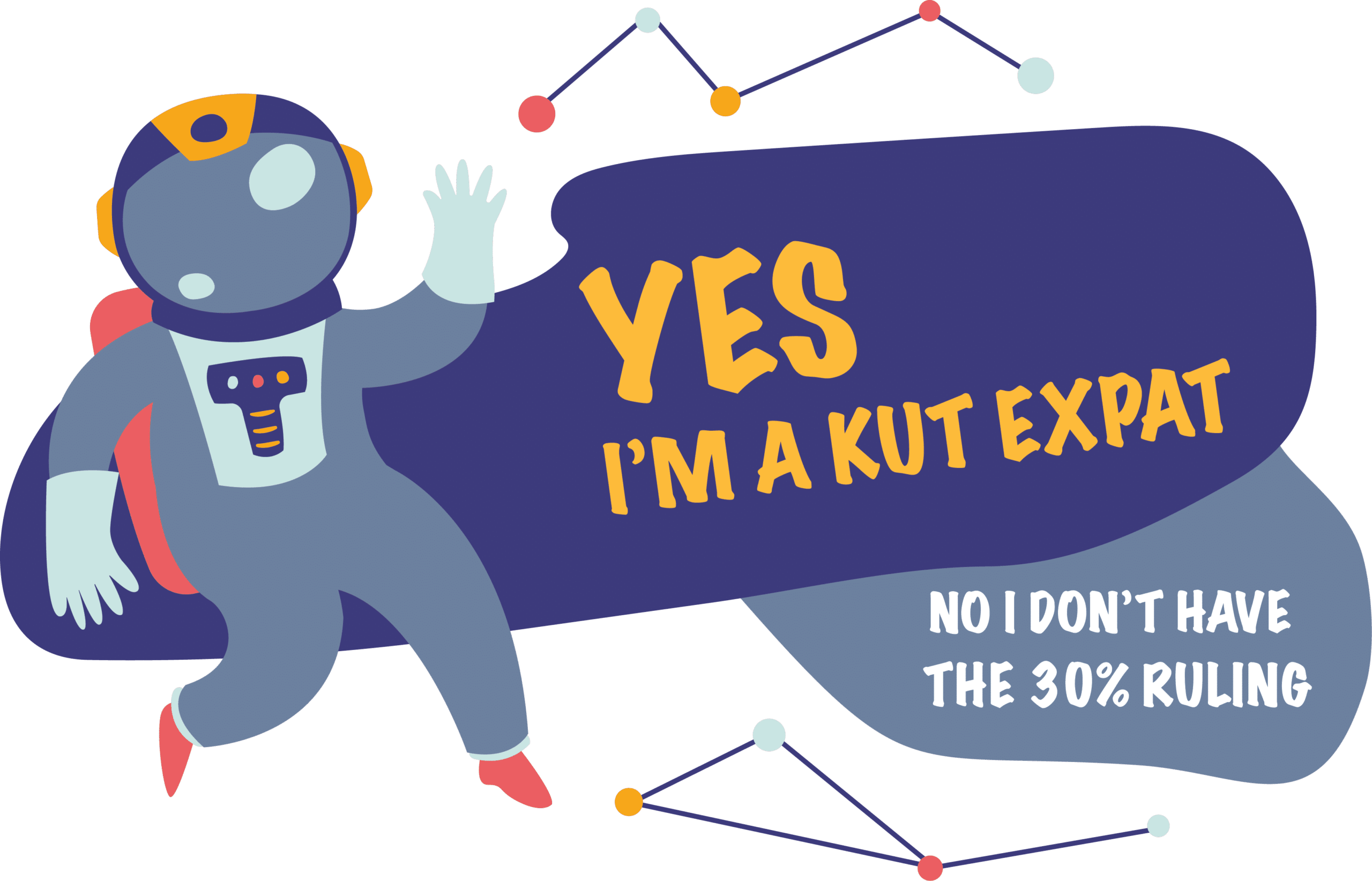