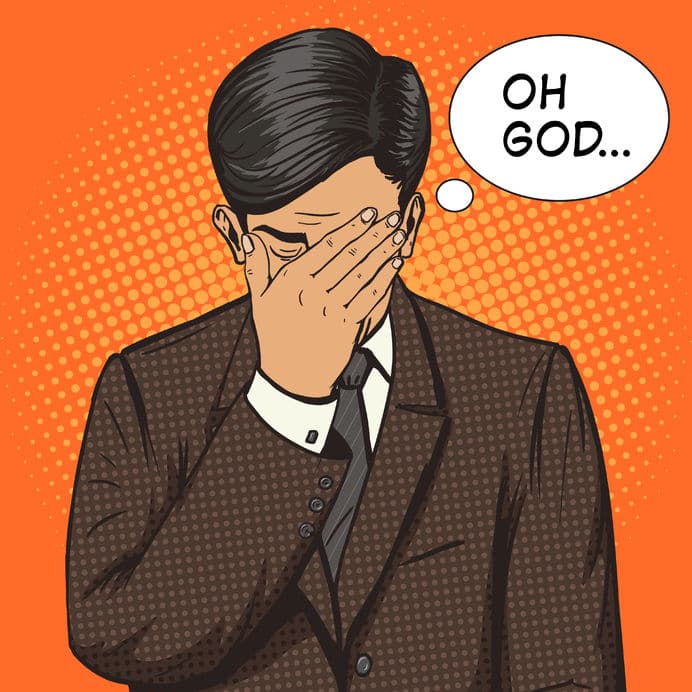 Albert Heijn with over 900 stores is the Netherlands largest supermarket chain. It’s parent company Ahold, also owns many other high street names such as Etos and Gall and Gall. One thing that has always impressed me about them is the diversity of their employees which have more colours than a box of smarties. Which is why the Shallow Man was shocked to learn that as part of Albert Heijn’s training for staff working in stores they stoop so low as to engage in racial profiling. Which brings me to the subject of today’s post which is all about Albert Heijn’s racial profiling training.

As I said above, AH stores (in Amsterdam at least) are multicultural. In fact, they’re one of the few employers in the Netherlands that genuinely go further than having a couple of smiling minorities on their website to prove how diverse they are. They actually talk the talk and walk the walk, (in comfortable shoes).  Which is why I am bloody annoyed at Albert Heijn’s training manual. They say a picture is worth a thousand words, take a look at the slides below (with English translations). 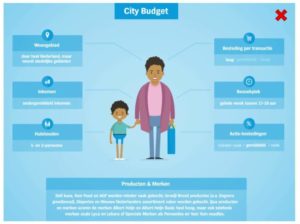 According to AH, their “city budget” customer, i.e. lowest spending client is a black woman usually with a child in tow. She doesn’t spend much money and has a preference for Albert Heijn own brand goods (cheap) frozen food and will consume products aimed at “nieuwe Nederlanders”. She’ll live in a one or two-person household. (Meaning that she’s likely to be a single mother) and consumes sickly sweet canned drinks from a soft drink maker called Fernandes.  She earns below the national average salary and also spends her money in AH on telephone cards and noodles.

What they forgot to add to the profile (but would probably have liked to). 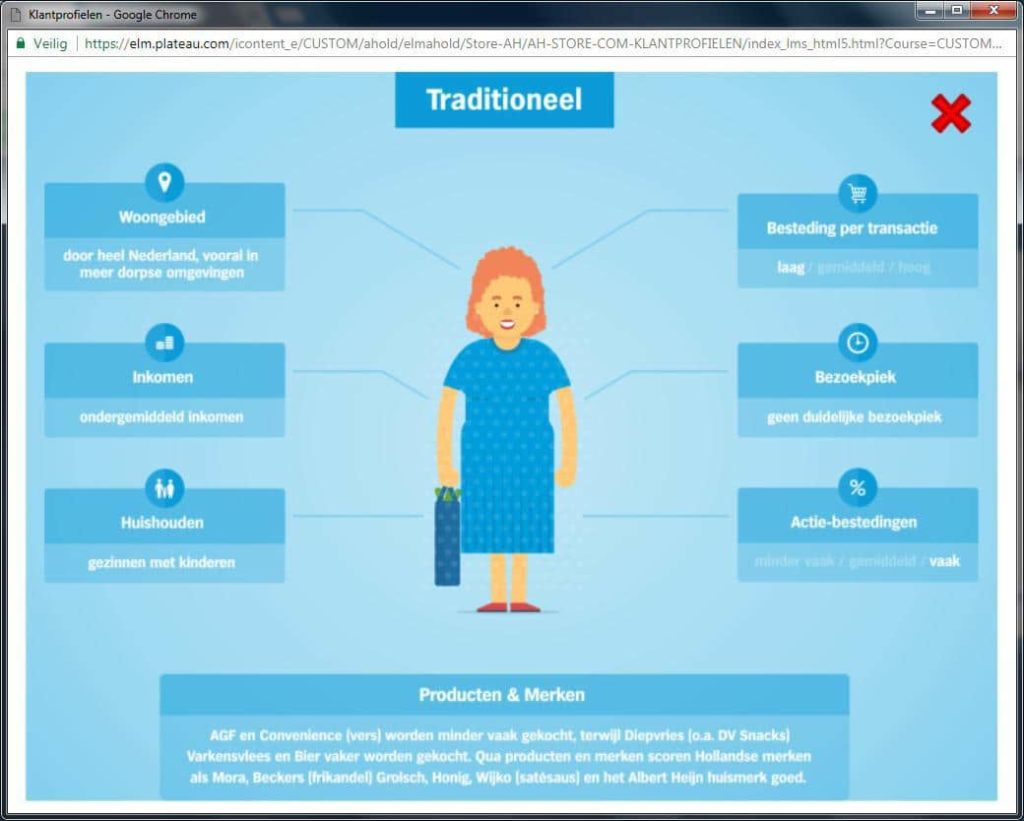 The ‘traditional’ AH shopper is female and can be found throughout the entire country, but especially in villages. She has a low income but unlike their black female customers tends to live as part of a family. She doesn’t spend very much per transaction and regularly takes advantage of AH special offers. She buys lots of deep freeze goods, beer and pork. She also has a preference for Dutch brands such as Grolsch, honey, frikandel and sate sauce plus AH own goods.

What they forgot to add to the profile 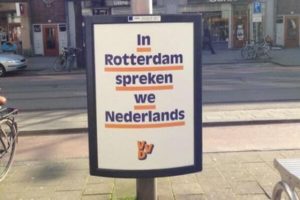 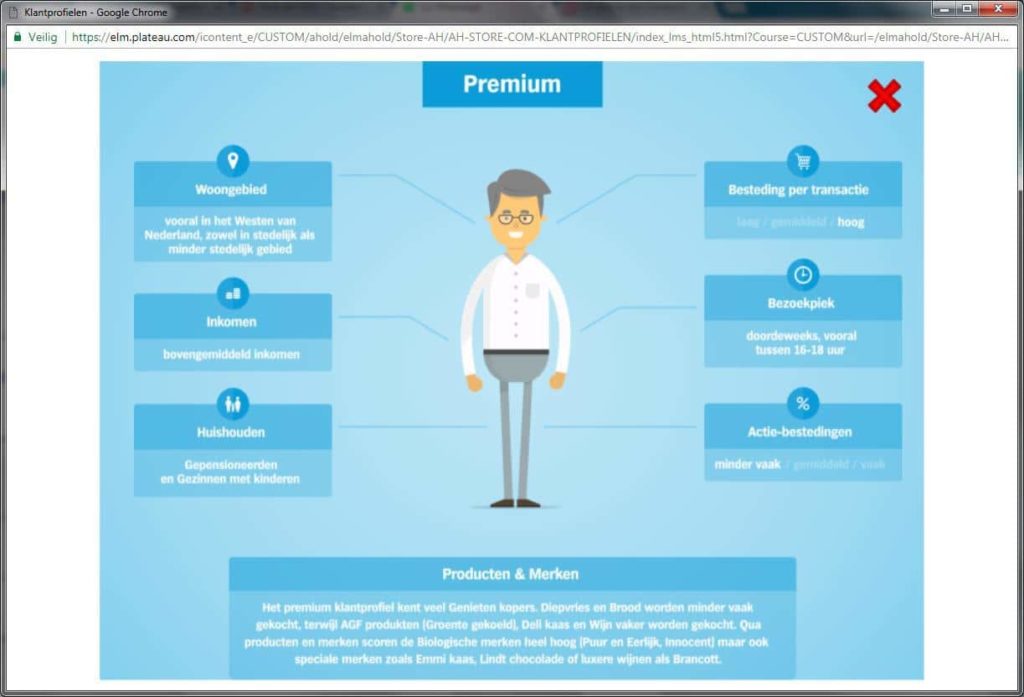 No surprise here that their top customer is a white guy with glasses. He spends a lot of money per transaction. Has an above average income and has either retired or working and has a family. The premium customer spends money on cheese, wine and biological products. They tend to buy Lindt chocolates and the more luxurious wines. Meaning that the wine costs more than 2.99 per bottle. 😉 As the premium client is absolutely cash-rich, he rarely takes advantage of special offers, in spite of being Dutch which doesn’t sound right to me.

What they forgot to add to the profile

Training guide leaked to the media

The training manual, which contains several other customer profiles, was leaked to the Dutch media. Probably by someone not happy about being labelled as a city-budget shopper. After the slides were made public, Albert Heijn immediately apologised and have said that they will no longer use this material in their training. Apparently, they’ve been using it for over two years. This leads me to the conclusion that in spite of being incredibly racially diverse in their stores, that the management and HR team of AH must be whiter than an Amsterdam Zuid Montessori school. Any minority reading those slides would have had a ‘WTF’ moment. On the other hand, perhaps concerns had been raised in the past and dismissed as ‘zeiken’ (whining). 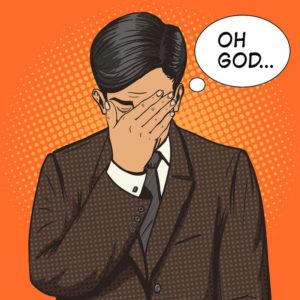 Profile missing from the training

Present mainly in the cities of the Netherlands. They visit the supermarket lunchtimes or late in the afternoon with bloodshot eyes. They mainly purchase frozen pizza, beer and condoms. They stink of cheap beer and look like they could do with a good bath. They always shop in pairs and are unable to hold a conversation without shouting. “DAT WAS DE BESTE SEKS DIE OOIT HEB GEHAD, ja ik heb een bonus kaart”. (THAT WAS THE BEST SEX I EVER HAD, yes I have a bonus card”.

What’s the point of the profiles?

So if a black woman walks into Albert Heijn on her own, will a member staff run up to her and say, “madame, have you lost your child? Do you need help?” Or “we have a special offer today for sim cards and allow me to show you to the tropical drinks section”.  Or if a white guy with glasses walks in do the staff drop to the floor on their knees in front of him and say, “I’m so sorry that I exist, I’m not worthy to be in your presence oh premium customer”. I mean seriously, what’s the point? There isn’t much in the way of customer service at the average AH, which is fine, it’s a self-service supermarket, not a Michelin star restaurant. The kids working there are helpful enough and don’t need to know which socio-economic profile the customer that asks them where they can find the frozen bitterballen fits into.

No single parents were hurt during the writing of this post. 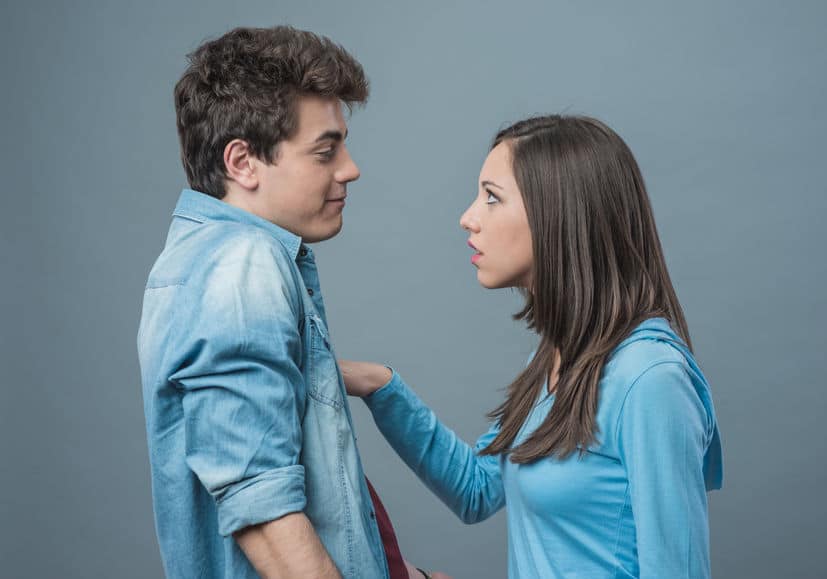 Only People of Dutch Origin Allowed To Rent An Apartment 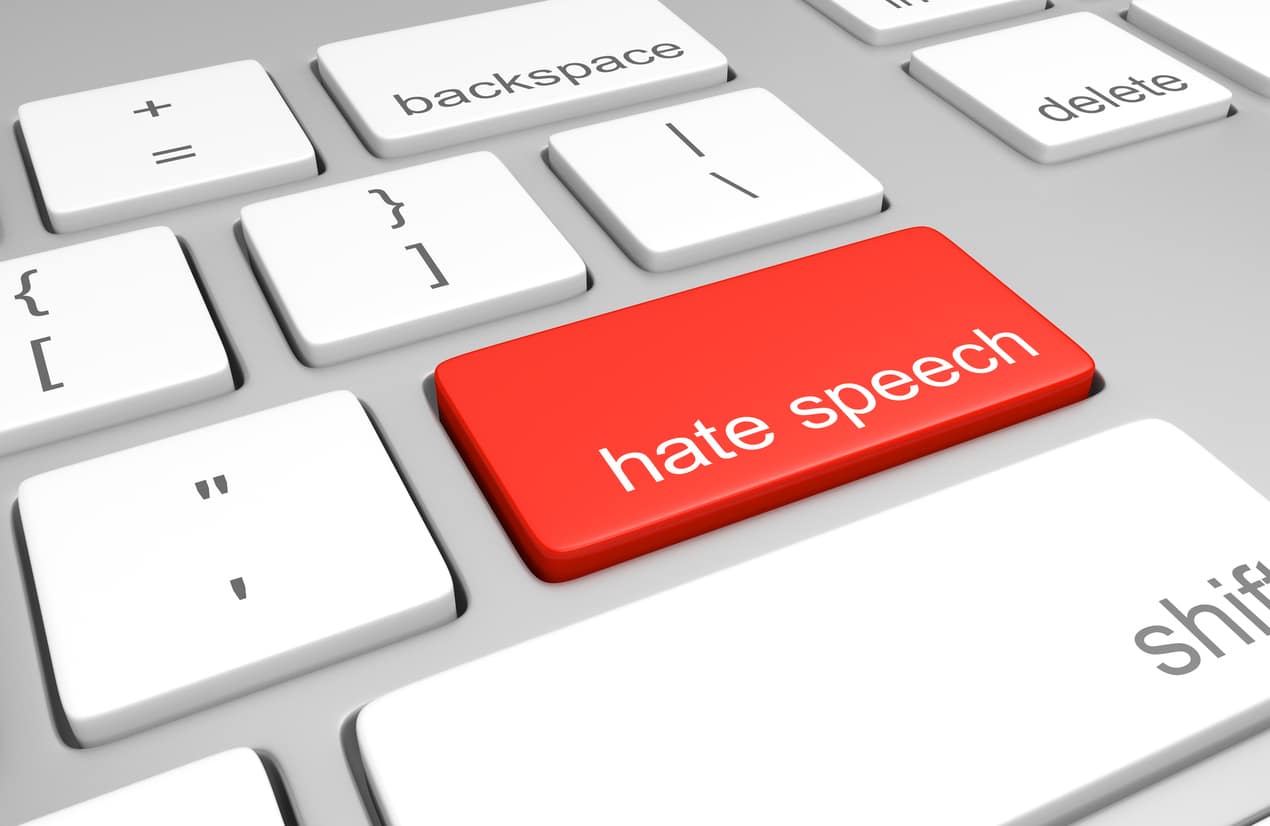 The Netherlands Is Number One For Hate Speech On Facebook 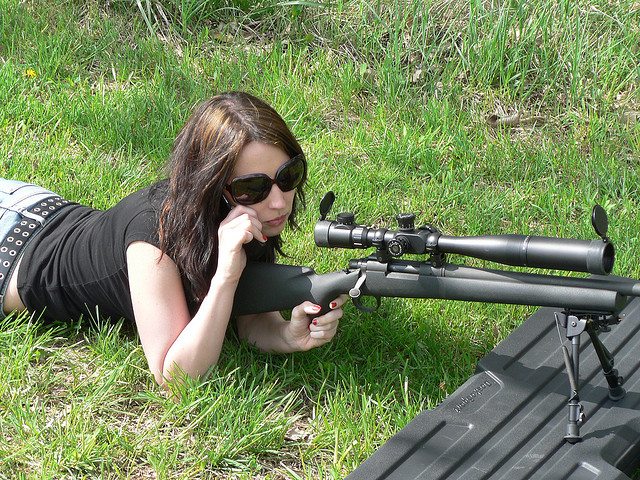 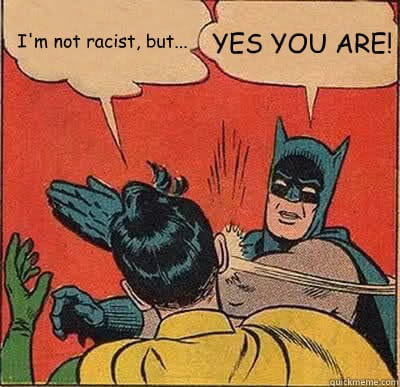