Dutch recycling, get the most out of your tea bag

Who doesn’t like tea? Well, ok. A lot of people. But that’s not the point. My grandmother had hers in a specific manner: as black as possible then diluted with an insane amount of (warm) milk. The Japanese even have tea ceremonies that include certain rituals. And I wouldn’t dare say anything about the British and their tea habits.

The Dutch enjoy their own little customs considering tea. In this guest blog article, I would like to focus on one particular part of this beautiful habit that makes the Dutch, so wonderfully Dutch.

There’s a photoshoot at my office and there are clients over. I’m not involved with the shoot, but I can’t help staring at the table. Situated there for the clients. There’s food, flowers, glasses and…a used tea bag on a saucer. 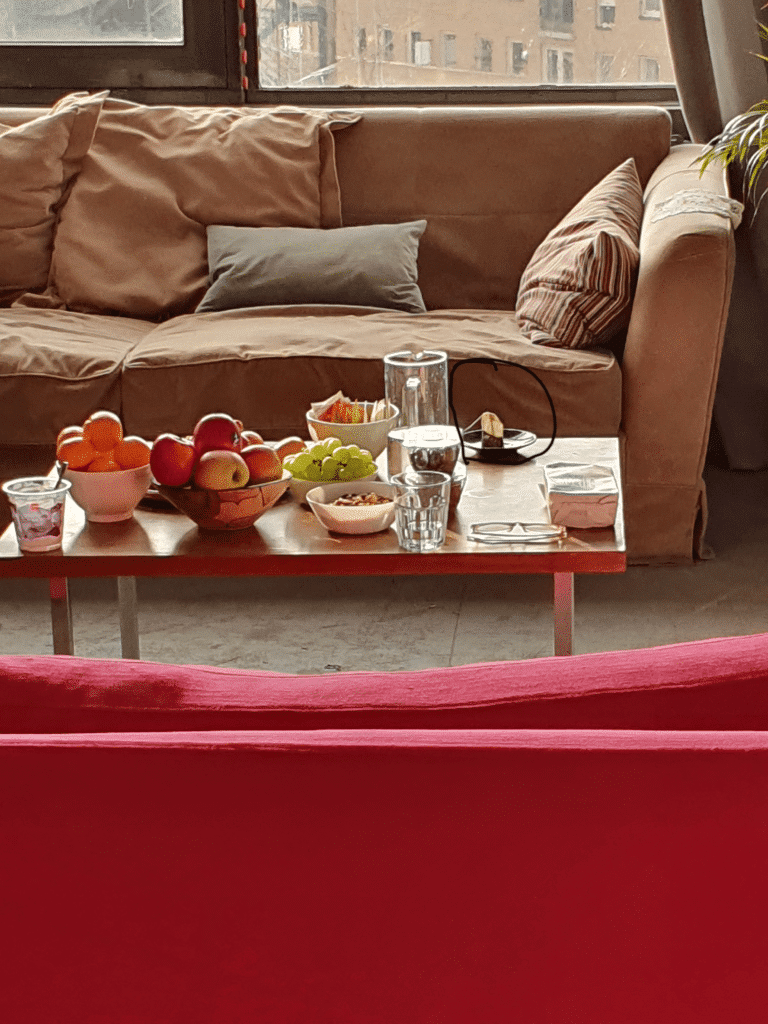 It made me think of all the times I’ve encountered lonely looking teabags, losing their flavour, drying slowly. On several occasions, I’ve seen them lying around. At a friends’ house, or in the kitchen sink. They can be there for most of the day. But whatever you do… Even when it’s been on the kitchen counter for half the day, standing there in a glass, cup or on a saucer. Do not, I repeat, DO NOT THROW THIS AWAY. This is really zonde!

I thought I am the only one encountering this curious habit, but further investigation proved me wrong. My fellow South-African friend, -still recovering from the incident- told me the following story:

“During a meditation retreat, a Dutch lady kept eye on the teabags being reused. After our three-hour meditation, the zen-vibes didn’t really stay when she made sure everyone reused the teabags that had been left there for three hours. Only after the last bit of colour was drawn out of them were we allowed to throw them out.”

This dear friend is still recovering from the experience. She added the following thought when talking about this: ‘What do you think happens to Dutch coffee filters?’ We’ll hopefully never find out.

No teabags were re-used during the writing of this article.

5 Reasons Why Using Smartphones While Cycling shouldn’t be banned