Ouwehoeren: The Dutch invention you never knew you needed, until now 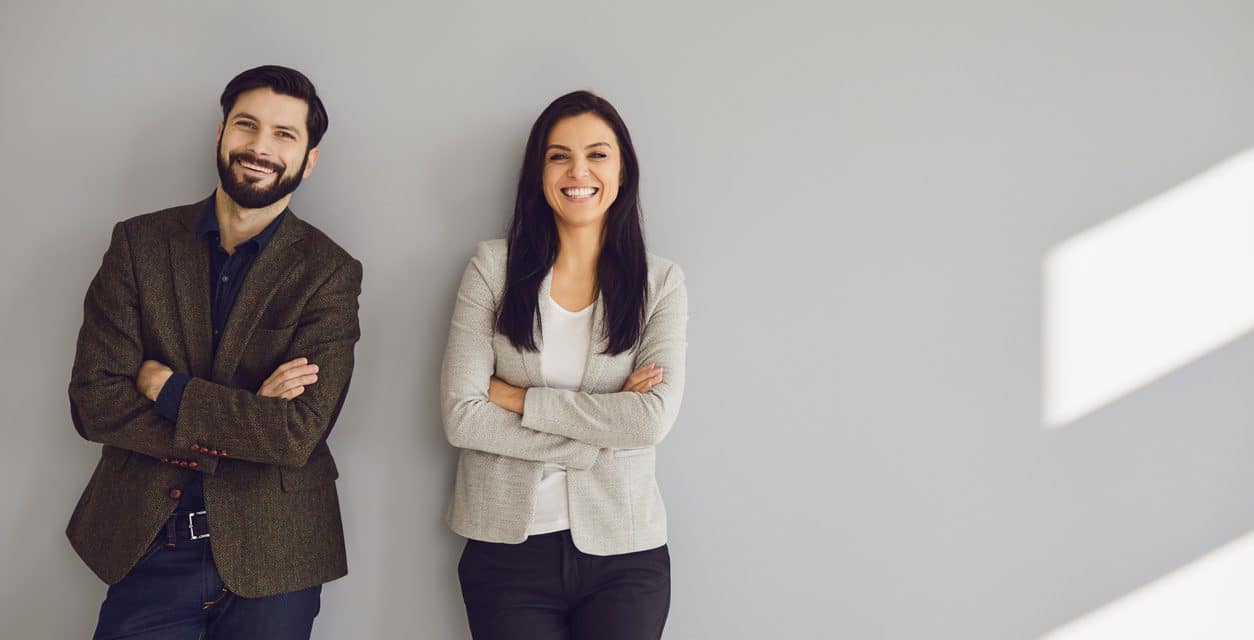 First, there was the Dutch niksen, then the Dutch uitwaaien, now the Netherlands brings you the latest in lifestyle wonders that is so bloody obvious you’ll want to throw yourself in front of a sexting cyclist for not having thought of doing it yourself: Ouwehoeren.

Ouwehoeren may very well be the next big thing after the national obsession with sending Tikkies and the wearing of animal prints. It’s the cure-all to everything life throws at a Dutch person! Stressed? Ouwehoeren. Anxious? Ouwehoeren. Need to relax? Ouwehoeren!

But what exactly is this Dutch phenomenon? Ouwehoeren literally means to talk or go on and on endlessly in an annoying manner. There’s literally no English equivalent.

“Shallow Man, thank you for allowing me to educate the foreigners that read your blog about a popular Dutch traditie. So for example, when I’m working in my incredibly stressful job at the Belastingdienst, I often get people calling me and wasting my time with complaints such as, ‘You’ve accused me of committing fraud with the Kinderopvangtoeslag/child allowance. It’s not true, I think it’s because I have a double nationality that you’re doing this’.

It gets so tiring, so what I do when it becomes too much is then with my colleagues ouwehoeren over the silly people claiming that I’ve ruined their lives just because we’ve asked them to repay 5 years of child allowance back immediately. Ouwehoeren really helps bring down my stress levels.”

“Ok, so the kut Dutch government has finally allowed bars and restaurants to open. Goed! Maarrrrrrrr. Now the problem is that I can’t find any staff because the kut corona test centers are employing all the young people and they’re paying more than minimum wage! Dat kan echt niet! So now, when I ask young people who used to be happy to work for peanuts in my cafe, they now expect to be paid a decent wage. They say to me, ‘maar Jan, I earn more working for the kut GGD at the kut teststraat!’ Dat is niet eerlijk! Donald Trump was right when he said that the solution is to stop testing for corona!”

I asked him if he’d considered paying his staff more per hour to which his response was. “Wat zegt je? Are you a f*cking communist?”

No ouwerhoerers were hurt during the writing of this post. If you’re a kut expat thinking about learning Dutch then visit learndutchonline.nl

Until next time. Here’s some more Dutch culture for you. A classic song called, ‘hou je bek en bef me!’ Natuuuuuurlijk! 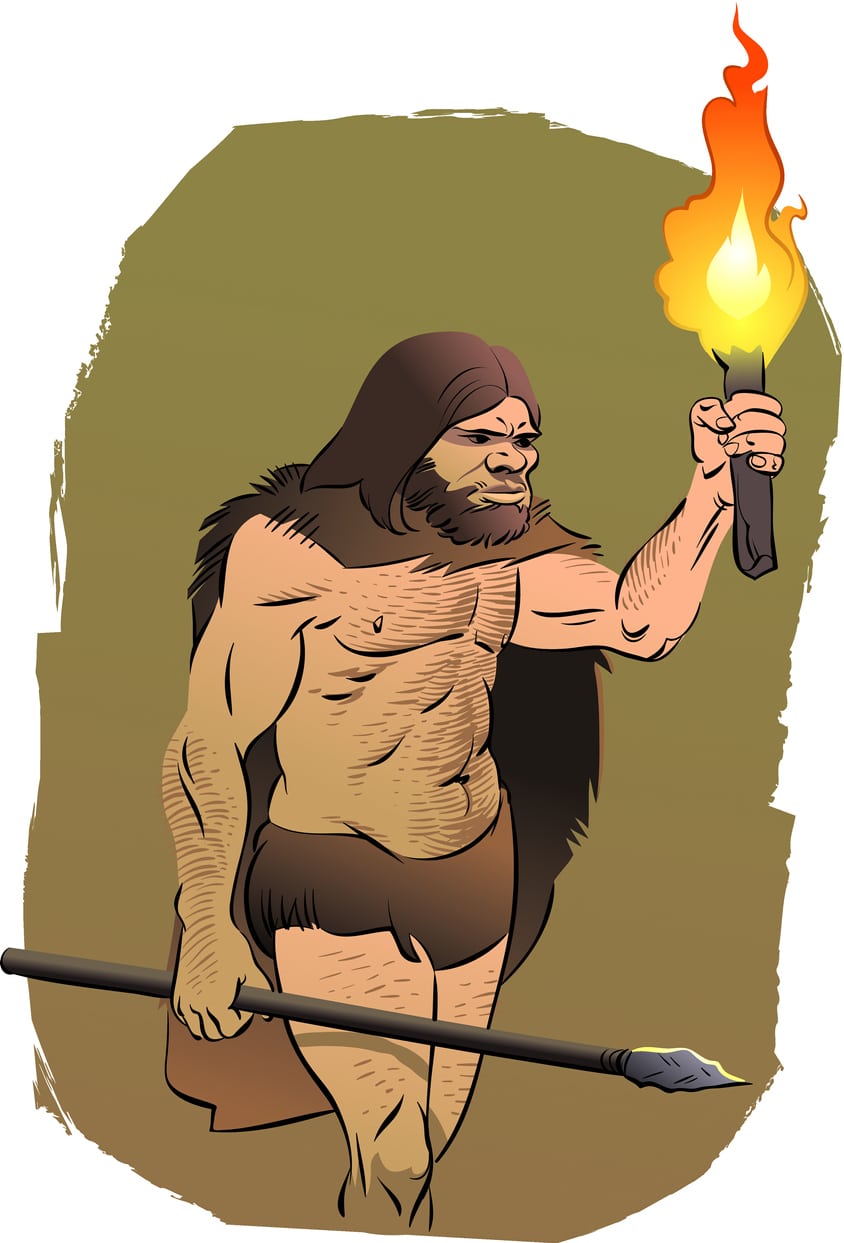 The Dutch Fireworks and Firenadoes 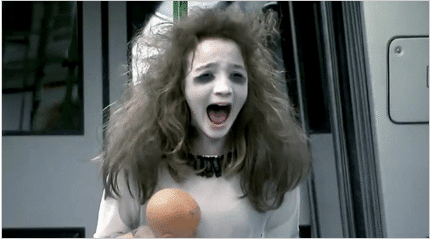 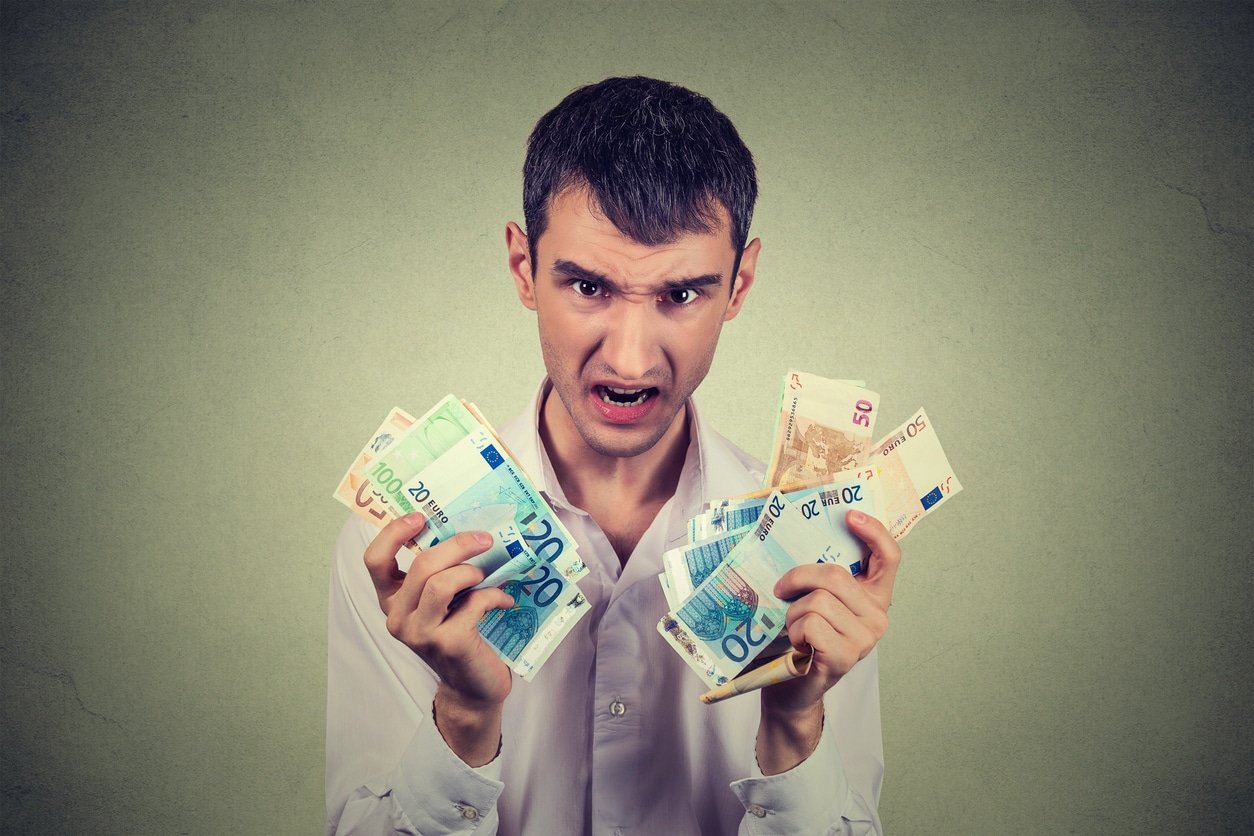 Expat tenants and raiders of the lost rental security deposits