It happened on an NS Train ride

One of the joys of being the Shallow Man is that I often receive wonderful messages from my readers about various aspects of life in the Netherlands. The story I’m about to share with you below is one of the most interesting and touching messages I’ve ever received.

The not so quiet zone

Dear Shallowman, I would like to tell you all a story. It all happened in only 10 or 15 minutes, but it was the craziest and saddest thing that ever happened to me on a train. I took a train from Amsterdam Central Station and sat in the quiet zone area hoping it would be peaceful.

Please note that the Dutch regard quiet zones in trains as great places to hold in-depth conversations.

There was a Dutch woman sitting across the aisle from me. She was in her sixties, surrounded by bags and she was mumbling loudly to herself.

I asked her if she was OK, and her response was incomprehensible to me, to which I just replied: “Mijn Nederlands is niet zo good”. She looked exasperated and waving her hands in the air just said: “mijn moeder is niet meer!” I understood it. She had just lost her mother. I moved closer to her, we hugged, she cried on my shoulder.

I understood enough to know that she had just retrieved some of her mother’s belongings from a nursery home, and she pulled out old boxes of photographs from one of the bags she was carrying.

One by one, she would look at them and then hand me a photograph and tell me the about the story or people in it. I didn’t really understand everything she said but I nodded and looked amused. She was particularly proud of her old wedding photos (she is now divorced) and her son’s childhood shots.

The first photo showed a younger version of this woman, half-naked, in a room with red walls sitting on a leopard print covered bed, and a man licking her face. I tried to hold in my nervous laughter, all the while she was pointing at it and saying how that man was a friend she hasn’t seen in a long time. Just as naturally as she was talking about her son’s childhood a second before.

And so she continued perusing those photos, back to her family. Trips in a distant past. Until a photo of her mom and her son come up. She broke down in tears again.

It was on cue, the train had just arrived at my destination. I had to run out. I regret I didn’t even have the time to send her off with a hug, she seemed so lonely. It broke my heart.

No users of NS quiet zones were hurt during the writing of this post.

How To Become a Successful Instagram Influencer in the Netherlands 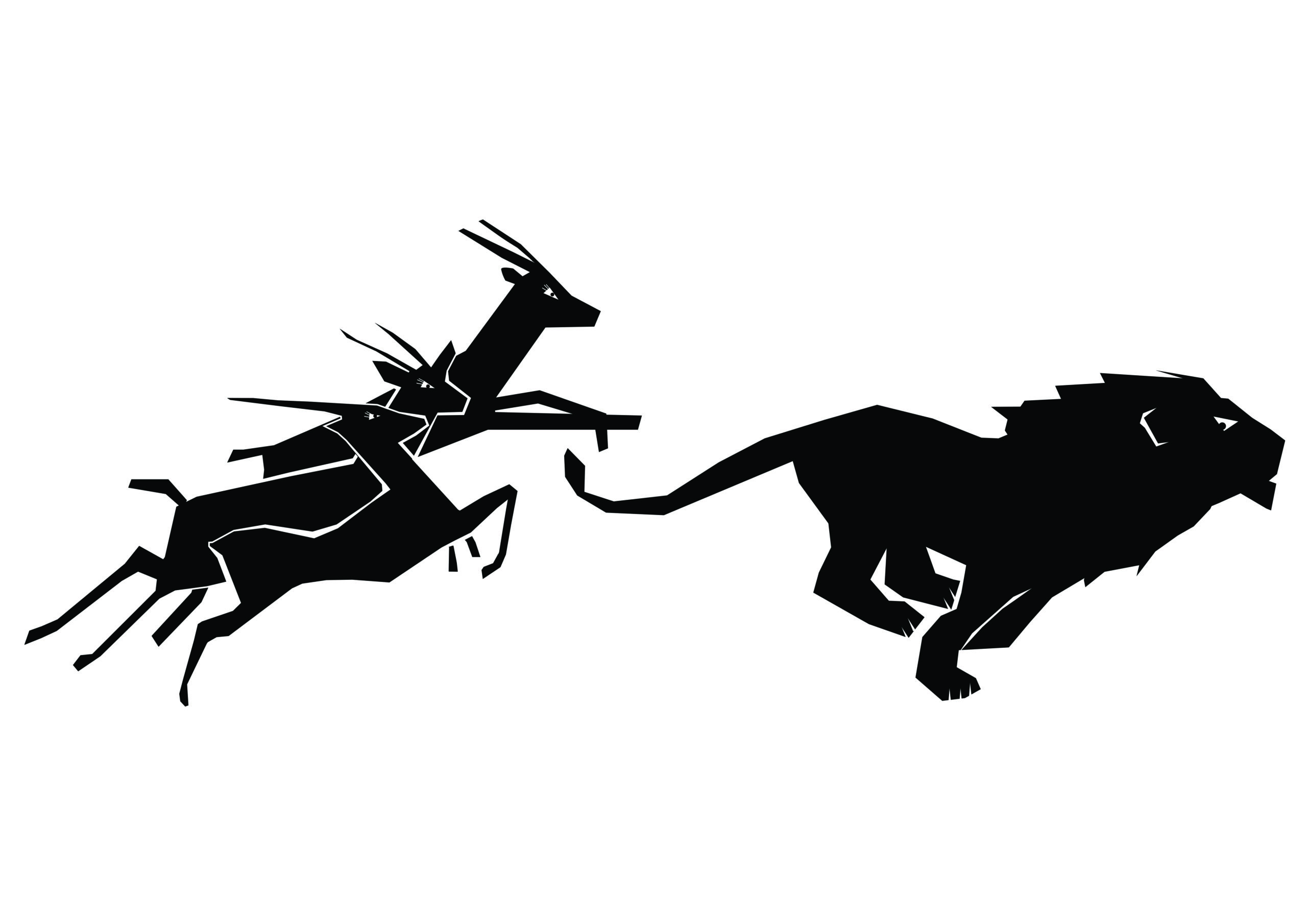