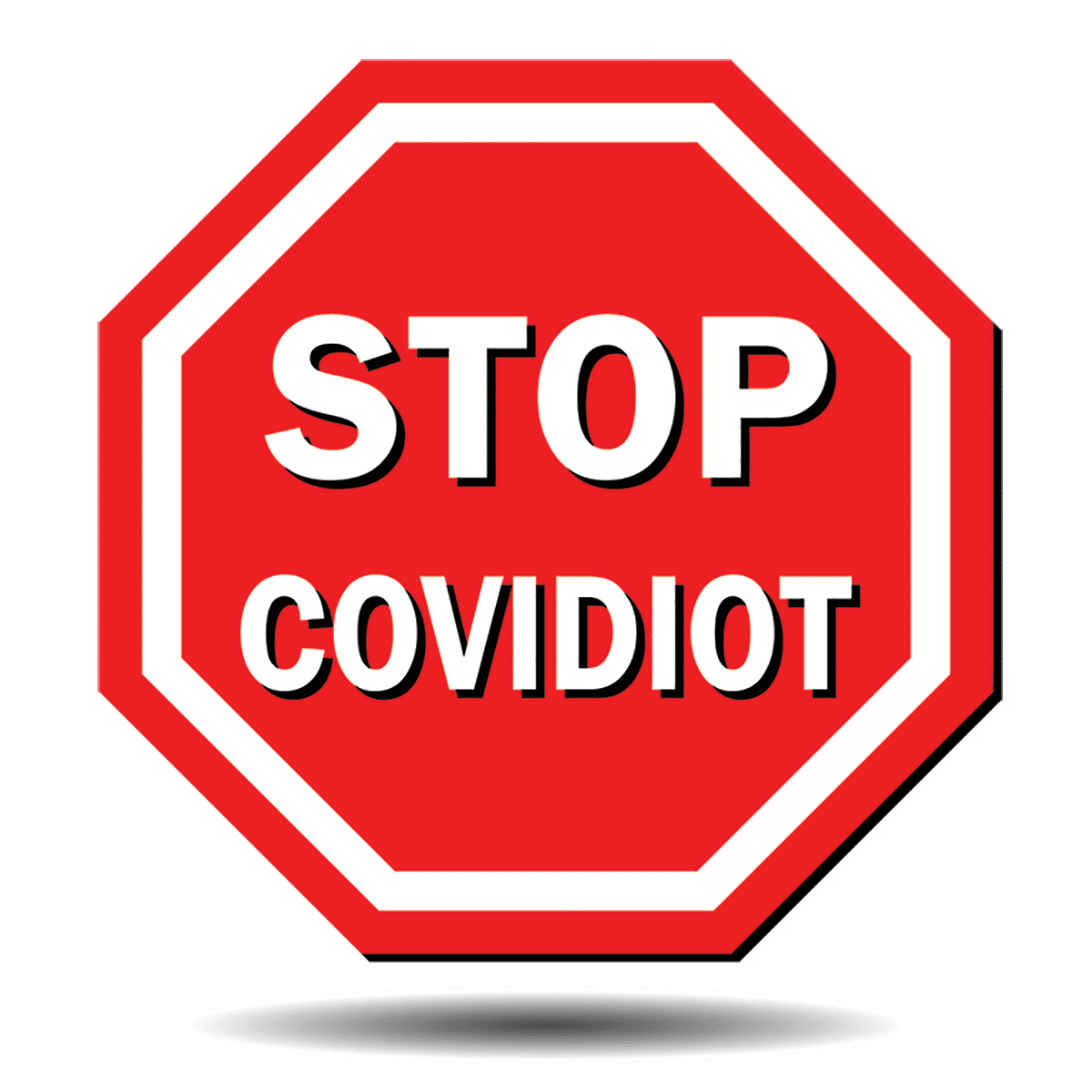 Hello dear reader. You know if I were to write the story I’m about to tell you as a piece of fiction, people would say that it’s too far fetched. But, as you’re about to see reality is often stranger than fiction.

Yesterday, a bunch of covidiots decided to hold an unauthorised anti-lockdown demonstration in the Hague. Just think about that for a minute. We have a major global pandemic. An airborne virus that you can catch just by being in close proximity of someone who is infected. Therefore, the Dutch government issued a bunch of rules to slow down the spread of infection.

The bonfire of the privileges

One of the most important of these measures is social distancing. Keeping 1,5 meters or more apart from others can literally stop the coronavirus spreading. But a lot of people seriously dislike these measures. Which of course I understand. Obviously, in the Netherlands, a country where every man woman and child usually fights to be first, the enforcement of actual queues to enter supermarkets and shops must be traumatic! Simply shouting “Ik ben an de beurt!” at your local grocers isn’t allowed anymore.

Fight for the right to infect people

To put it bluntly, if you demonstrate against the current lockdown, you’re actually fighting for the right to infect people. Why anyone would be dumb enough to want to do this is beyond me.

A protestor using an interesting combination of Nederlands-Engels

In the Netherlands, the ability to hold a demonstration is a constitutional right. However, all demonstrations have to be registered at the local gemeente. The anti-lockdown demonstration was arranged on social media. Even though the authorities weren’t consulted, It was allowed to go ahead. However, the agreement was that the protestors were to observe social distancing. According to the local media, the demonstration quickly got out of hand.

Coming to a hospital near you soon

The cruel irony of the anti-lockdown demonstration is that some of the covidiot protestors will no doubt have caught the coronavirus from being in a crowd with like-minded idiots. Do they honestly have something to complain about or are they coronalusional?

In the Netherlands, we’ve been fortunate enough not to have the level of lockdowns that have been in place in Poland, Cyprus, Italy, Spain and France. In those countries, people really weren’t even allowed to leave home without government permission. Meanwhile, here in Holland things have been pretty bloody easy!

While out jogging or cycling I’ve seen plenty of people sitting in groups enjoying the sun. Virus? What virus, doe maar geprivileged.

The demonstrators really don’t have much to complain about at all. But having been dumb enough to gather in a large crowd they might really have something to whine about in the near future.

Some covidiots were probably hurt during the writing of this post. 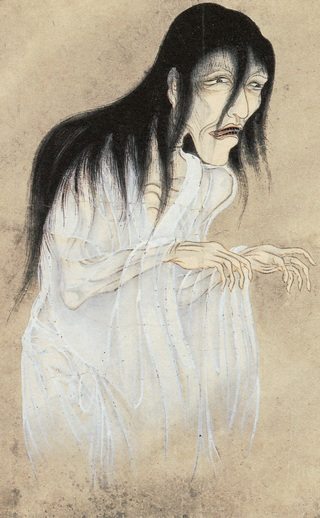 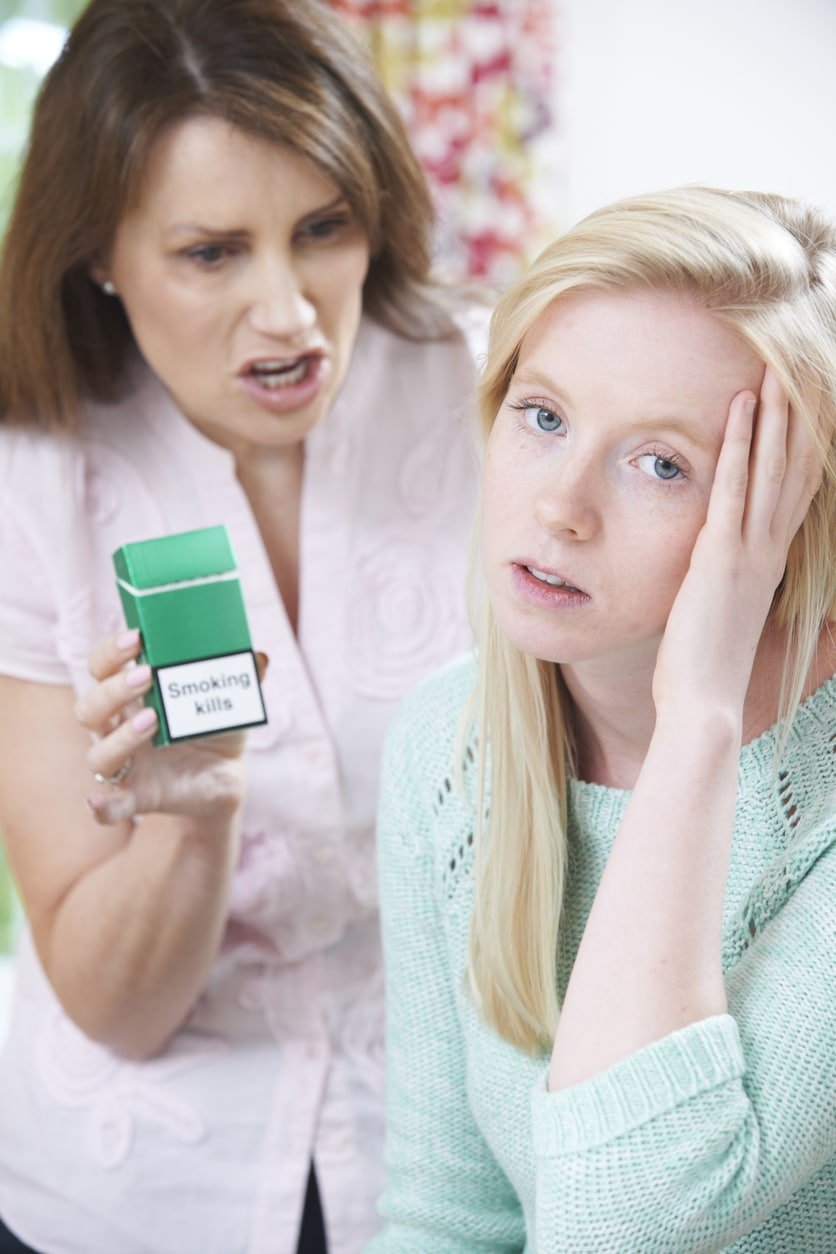 Observations About The Netherlands 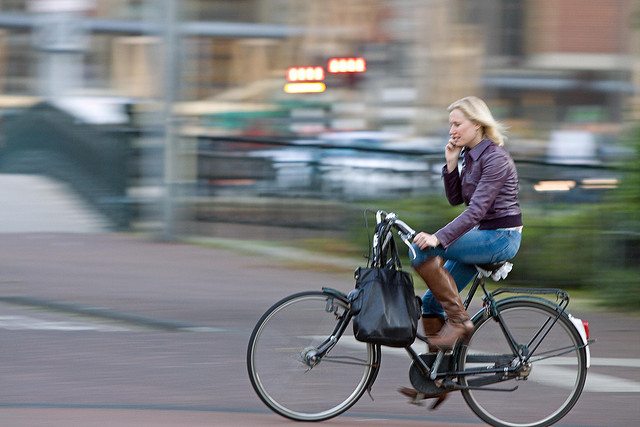